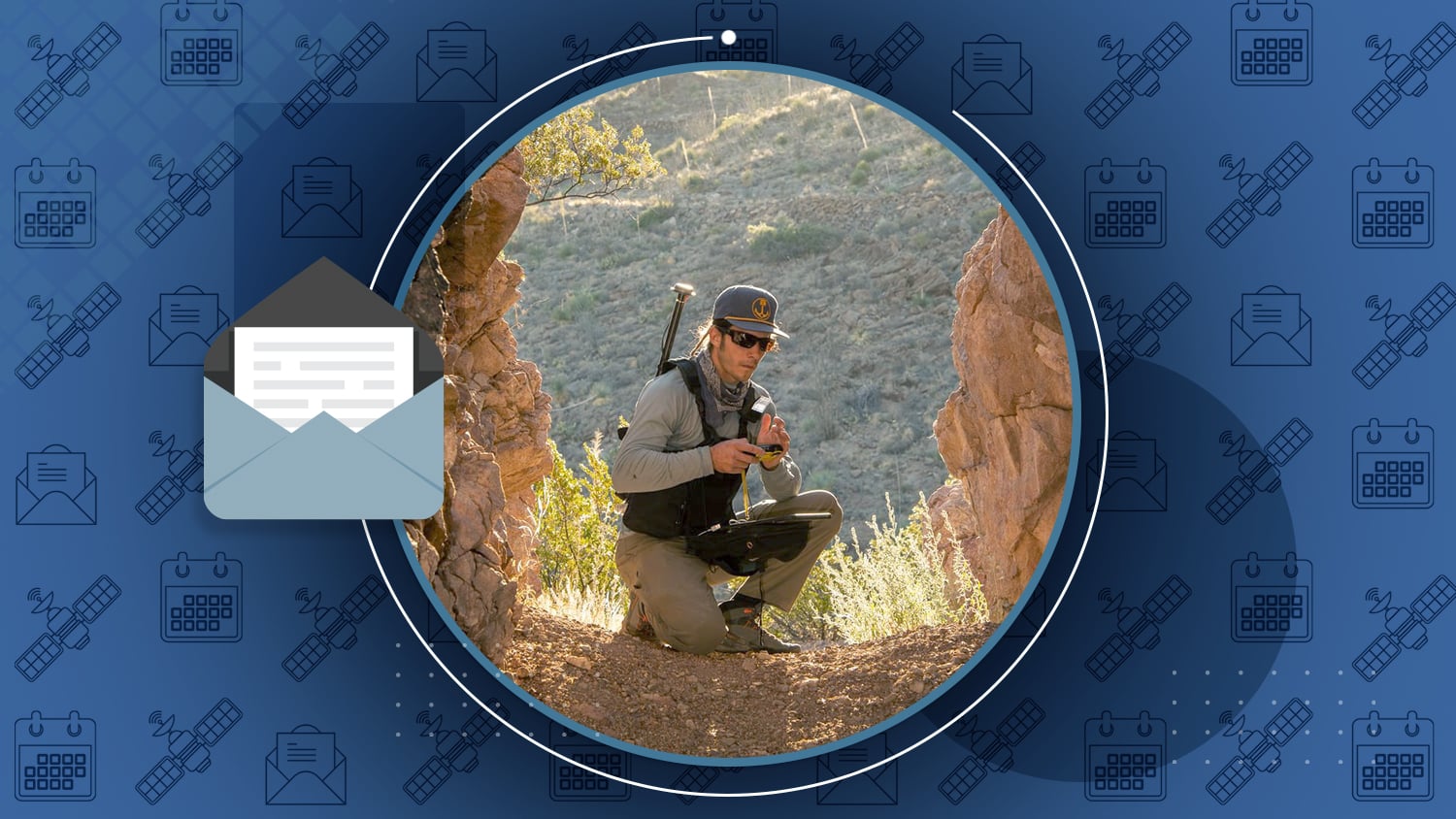 Russia expected to ditch GLONASS for Loran in Ukraine invasion
By Tracy Cozzens, GPS World
As the situation in Ukraine unfolds, some experts predict Russia might jam GNSS signals and use their Russia-owned Loran stations instead.

Important Benefit of the Windows 11 Upgrade for Windows Device Users
The new Windows 11 operating system supports higher-resolution estimated accuracy values (which are reported by the device’s GeoLocation). Previously, in Windows 10, estimated accuracy was limited to integer-only values. This meant that applications storing estimated accuracies from Arrow GNSS receivers could not store submeter and centimeter-level values. (They would be rounded to 1m no matter if the resolution was much more accurate.) The new Windows 11 solves this. Now, applications such as ArcGIS Collector on Windows, which receive its coordinates from the Windows GeoLocation, finally support access to horizontal and vertical accuracy estimates down to the millimeter resolution.

Get to Know Zack Henry >

Eos will demonstrate a variety of survey-grade mapping solutions for utilities. You can also join our underground utility mapping session on March 16.

Join Eos and Esri at the NvRWA event in Sparks, Nv. Each day you can catch an informative high-accuracy mapping session or workshop.

Find Eos with Esri at NvRWA >

Join Eos and Esri at the PRWA event in College Station, PA. Ask GIS and GNSS experts from each company about all your high-accuracy mapping needs!

Find Eos with Esri at PRWA >

Join Eos at the MW EUUG in Rochester, MN. Our GNSS expert will be available for questions and will give a session about using 3D survey-grade RTK receivers at utilities in the region.

Find Eos at the Midwest EUUG >

Join an Eos representative at VAMLIS. Our local representative will demonstrate how to deploy high-accuracy mobile mapping with GNSS and GIS at your organization.