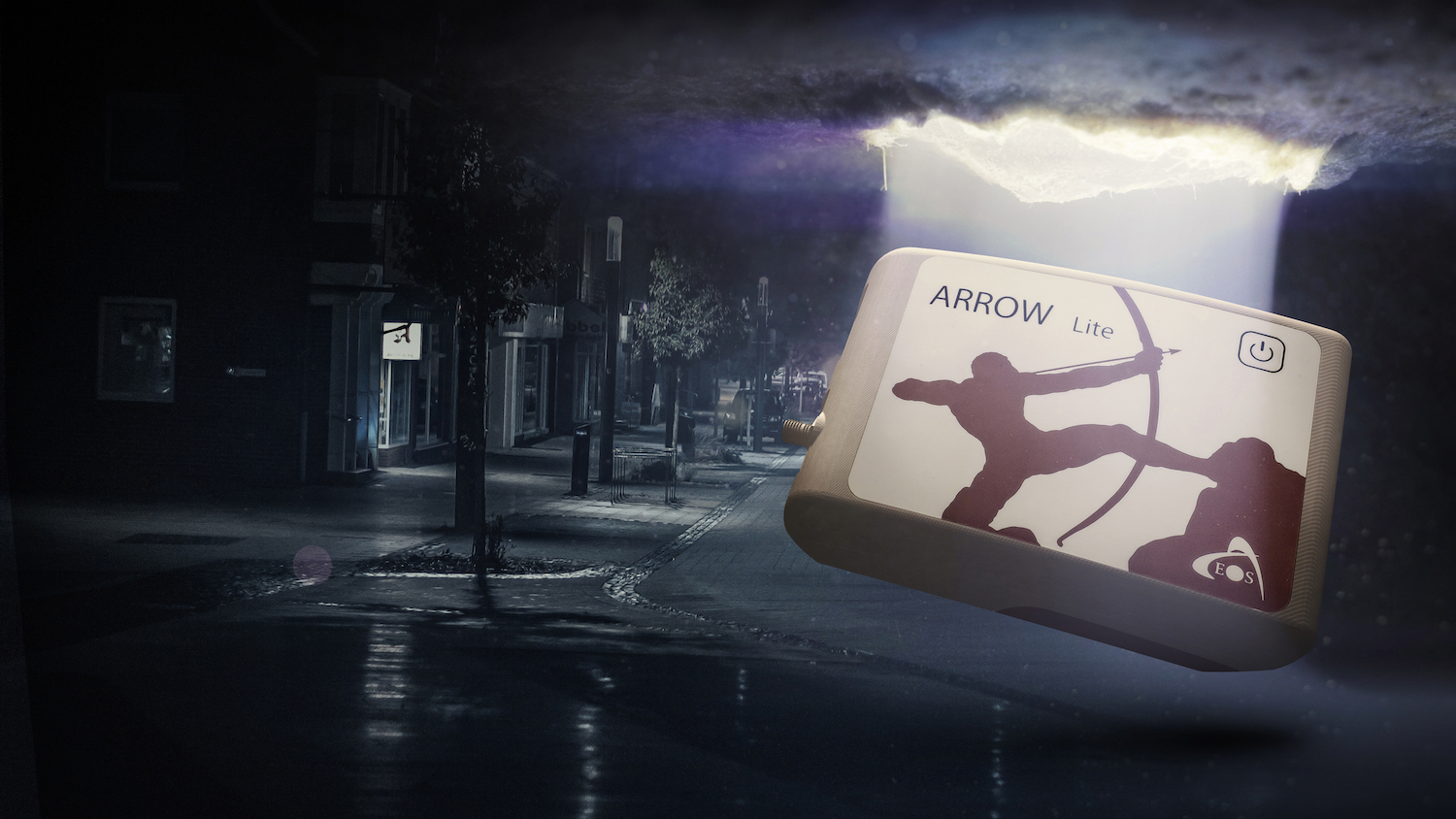 Our Most Affordable Submeter GPS Receiver

The Arrow Lite® submeter GPS receiver was designed for GIS and mapping communities that need a balance of accuracy and affordability. The Arrow Lite® squeezes more accuracy from the GPS constellation and free SBAS corrections than any other receiver on the market. Thanks to its use of patented technology, the Arrow Lite® performs well under trees, around buildings, and in rugged terrain. Like all Eos GNSS receivers, the Arrow Lite® provides real-time accuracy without the need for post-processing, and it is compatible with all consumer mobile devices (iOS®, Android, Windows). 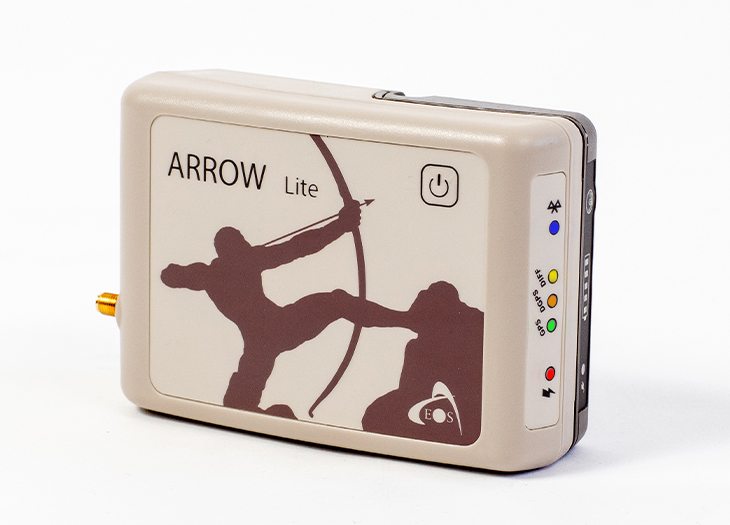 The Arrow Lite® provides submeter accuracy wherever free SBAS is available in the world, thanks to its unique processing of GPS positioning and SBAS differential corrections.

The Arrow Lite® is priced to offer professionals an entry-level, high-accuracy GPS receiver with greater control and repeatability of their accuracy in the field.

Like all the other models in our Arrow Series®, the Arrow Lite® is compatible with any mapping or data-collection app on every mobile device (iOS, Android, Windows).

What Do You Get with the Arrow Lite® GPS Receiver? 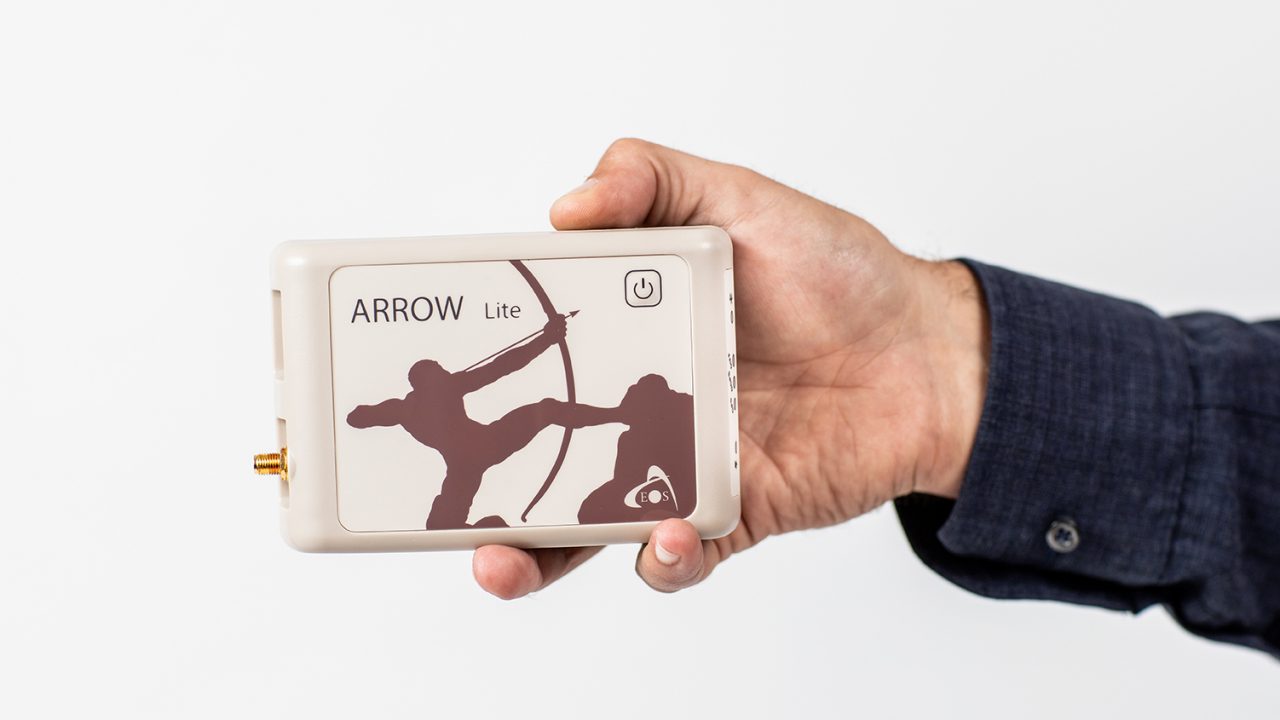 What’s included with your GPS purchase?

See what comes in the box with your the submeter GPS receiver!

The Arrow Lite® GPS receiver is a complete submeter positioning kit. The standard purchase includes everything you need to stream submeter location data to your mobile device and data-collection app:

What Accuracy and Flexibility look like with the Arrow Lite® 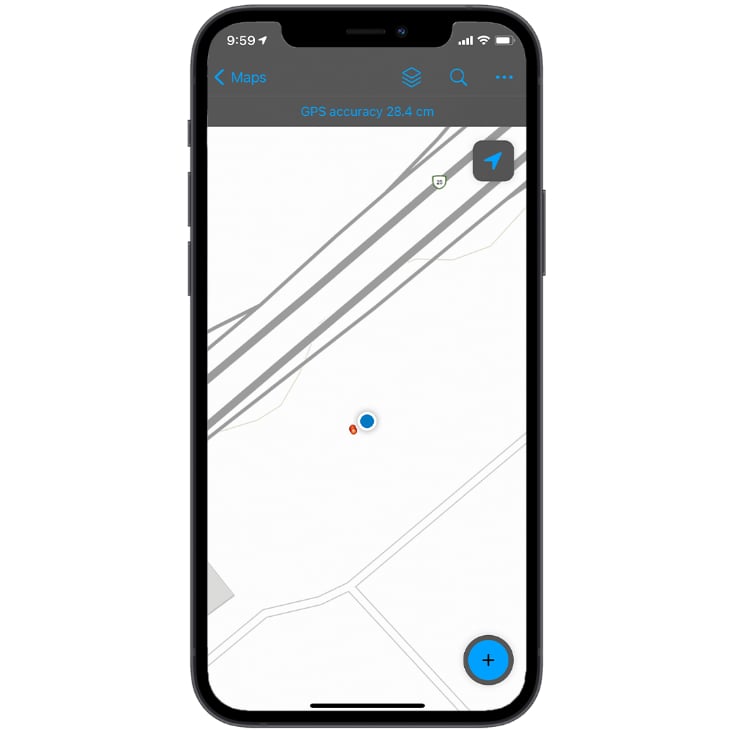 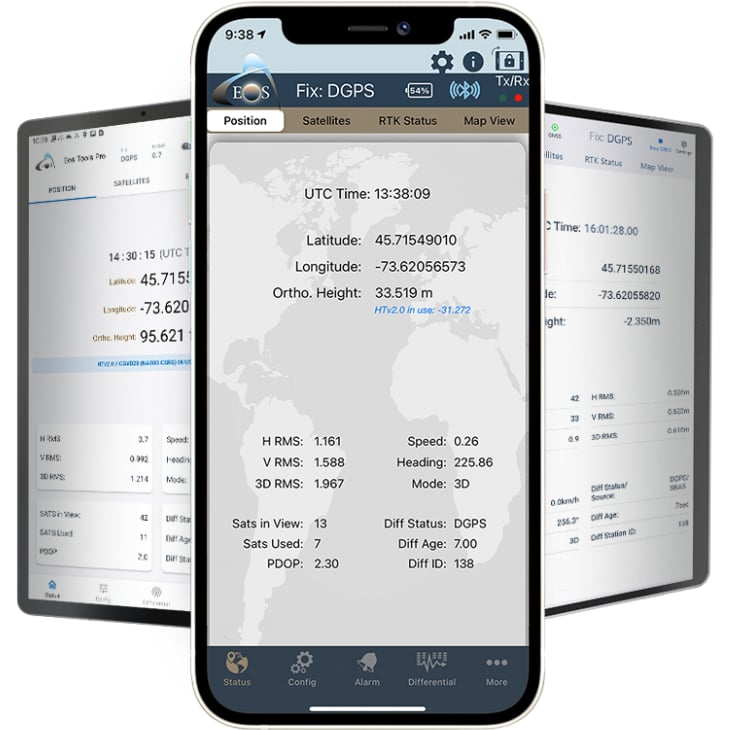 The Arrow Lite® is designed to take advantage of the U.S. operated Global Positioning System — a constellation of satellites that can be accessed anywhere in the world for professional-level positioning.

GPS is one of multiple Global Navigation Satellite Systems. Other Arrow Series® GNSS receivers take advantage of even more satellites from other constellations, and even more differential correction sources. 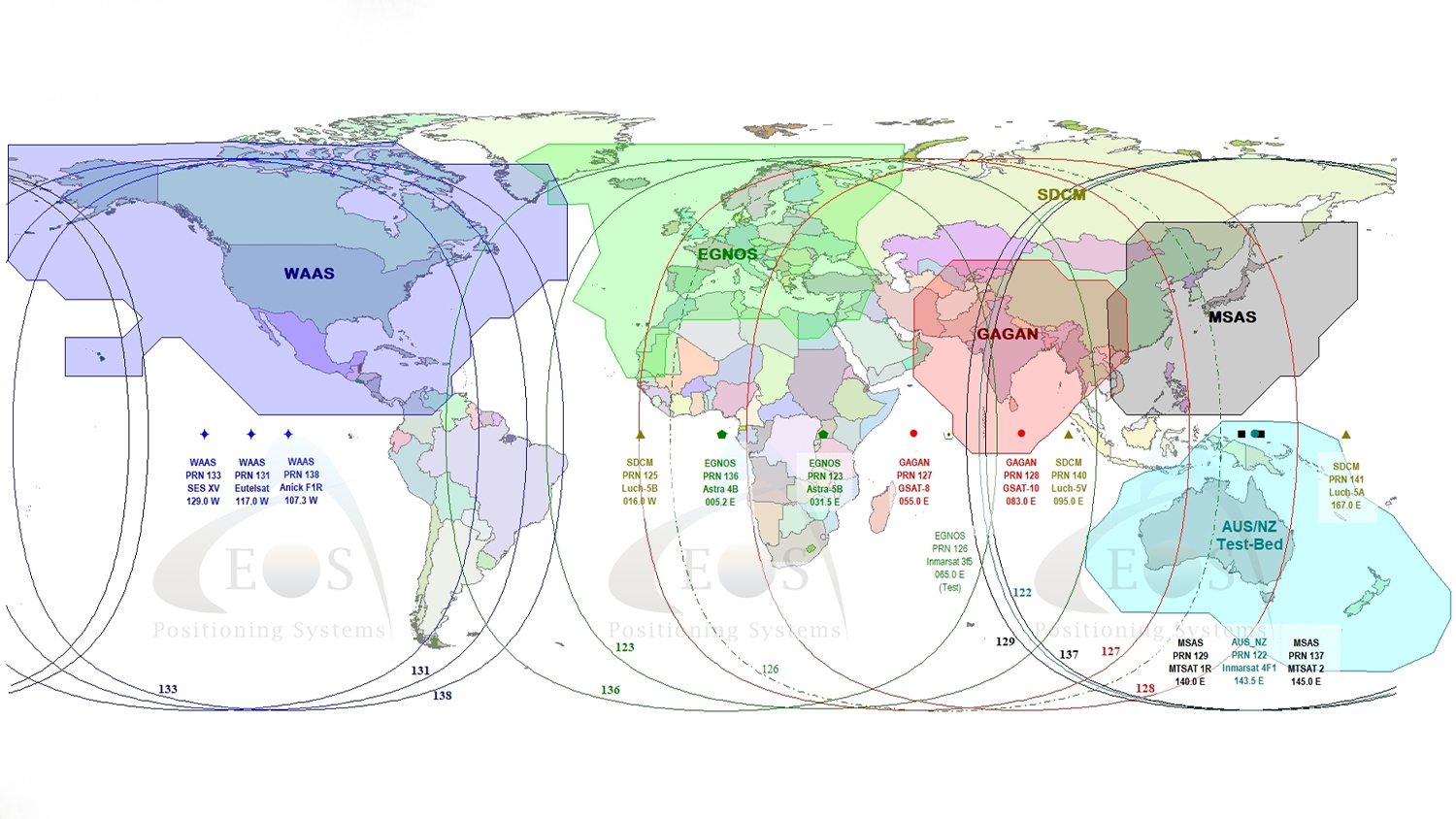 SBAS stands for Satellite Based Augmentation System.  An SBAS provides a free source of corrections to augment GNSS (positioning) signals. SBAS are usually developed with the investment of a government, a government department, or groups of governments, such as the European Union. An SBAS-compatible GNSS receiver, such as the Arrow Lite®, receives and processes these free submeter differential corrections in real time, resulting in live submeter positioning with no post-processing required. The Arrow Lite® supports all worldwide SBAS, including WAAS in North and Central America, EGNOS in Europe and northern Africa, GAGAN in India, MSAS in Japan, and SouthPAN in Australia/NewZealand.

Explore the Arrow Lite® in 3D

The latest firmware for the Arrow Lite® is 6.8QgG24p. Check your firmware by going to the “About” menu of Eos Tools Pro. If your firmware is not 6.8QgG24p, then we recommend contacting our technical support team for instructions on how to upgrade your firmware.

A variety of informative articles, how-to guides, and video tutorials are available in the Eos Knowledge Base. Browse content to make sure you’re getting the most out of your GNSS receiver.

Explore the Knowledge Base >