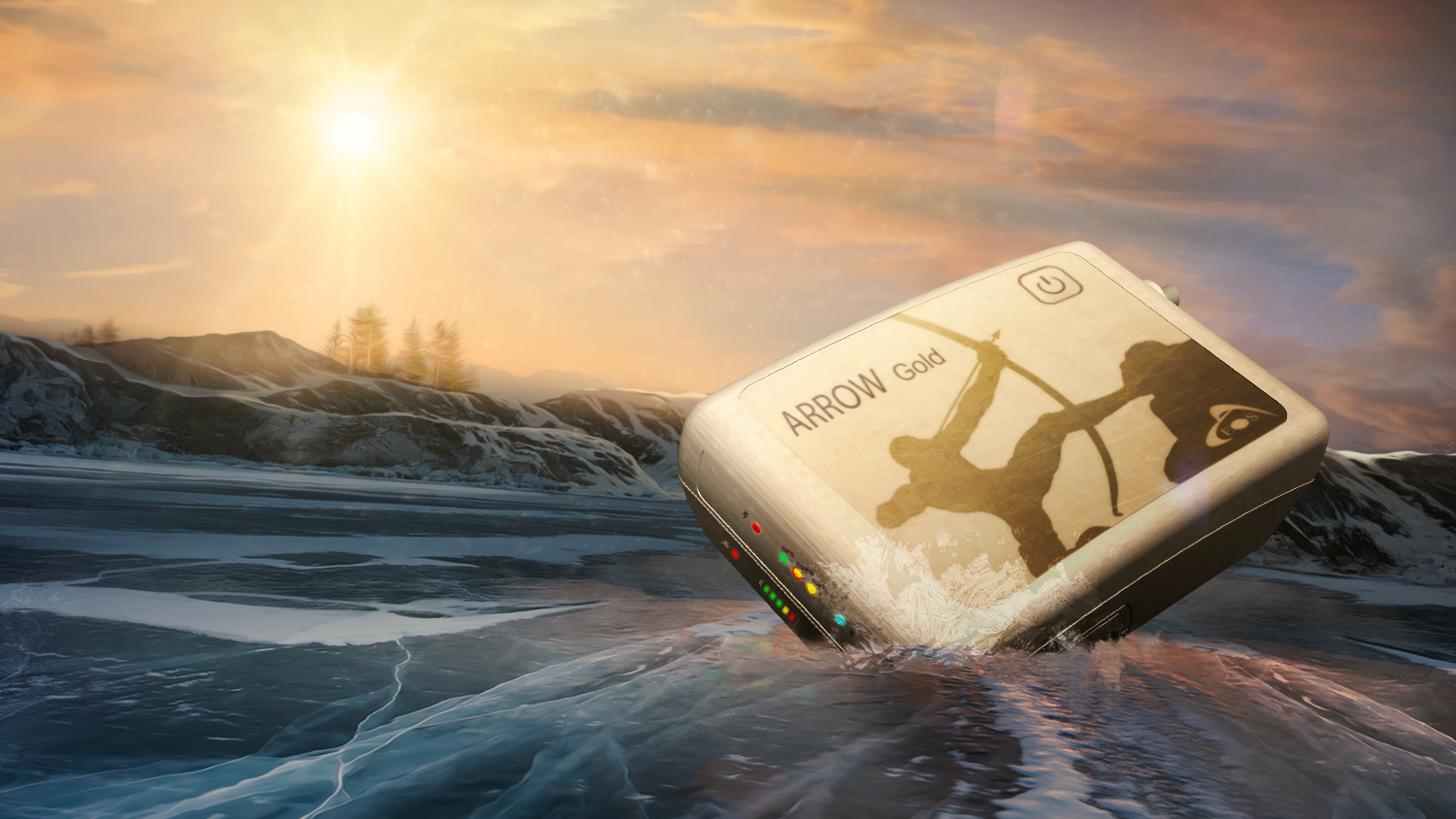 The Arrow Gold® provides 1cm real-time accuracy in more places than any other receiver, and on all iOS, Android, and Windows devices. The palm-sized Arrow Gold® works with any data collection app designed for iOS, Android or Windows. This means that apps including Esri’s ArcGIS Collector, ArcPad, ArcGIS Survey123, and others work with the Arrow Gold® right out of the box.

The Arrow Gold® introduces a new innovative RTK feature called SafeRTK® for poor-cellphone-coverage areas. SafeRTK® takes over when wireless coverage fails, allowing users to continue working with centimeter accuracy for up to 20 minutes, free of charge. It does this by using satellite corrections to fill in when the user’s RTK network connection is lost.

For users in poor-coverage areas, including the dead spots of heavily populated urban areas, this is a game changer.

More about the Arrow Gold® with SafeRTK®

The Arrow Gold® is built for tough environments. It is palm-sized, water-proof, dust-proof, weighs under one pound. It works in the rain, dust, dirt and all-around rugged environments. The user can mount the Arrow Gold® on a range pole or slide it in a vest pocket. The Arrow Gold®‘s long-range, rock-solid Bluetooth® radio stays connected to any mobile device, up to 1,000 meters away, and the receiver’s field-replaceable rechargeable battery pack lasts all day.

Owing to its support of all planned GNSS satellite constellations (GPS, Glonass, Galileo, BeiDou) and all planned satellite signals, the Arrow Gold® will provide cutting-edge high accuracy for the next decade.

“This makes the Arrow Gold® have an awesome return on investment that will serve its users for many years to come,” Eos Founder and CTO Jean-Yves Lauture said. “It doesn’t matter if a user decides to switch from iOS to Android, and then over to Windows, during the same project or years from now. The Arrow Gold® has universal Bluetooth® compatibility that supports all mobile devices for the foreseeable future.”

The Arrow Gold® is designed to work with high-accuracy applications including those for GIS, environmental, agriculture, utility (including electric, gas, water, and telecommunications) surveying, machine-control, and government (including federal, state, provincial, and local) users.

Categories: Release
We use cookies to ensure that we give you the best experience on our website. Proceeding with use of this site indicates your consent.Ok