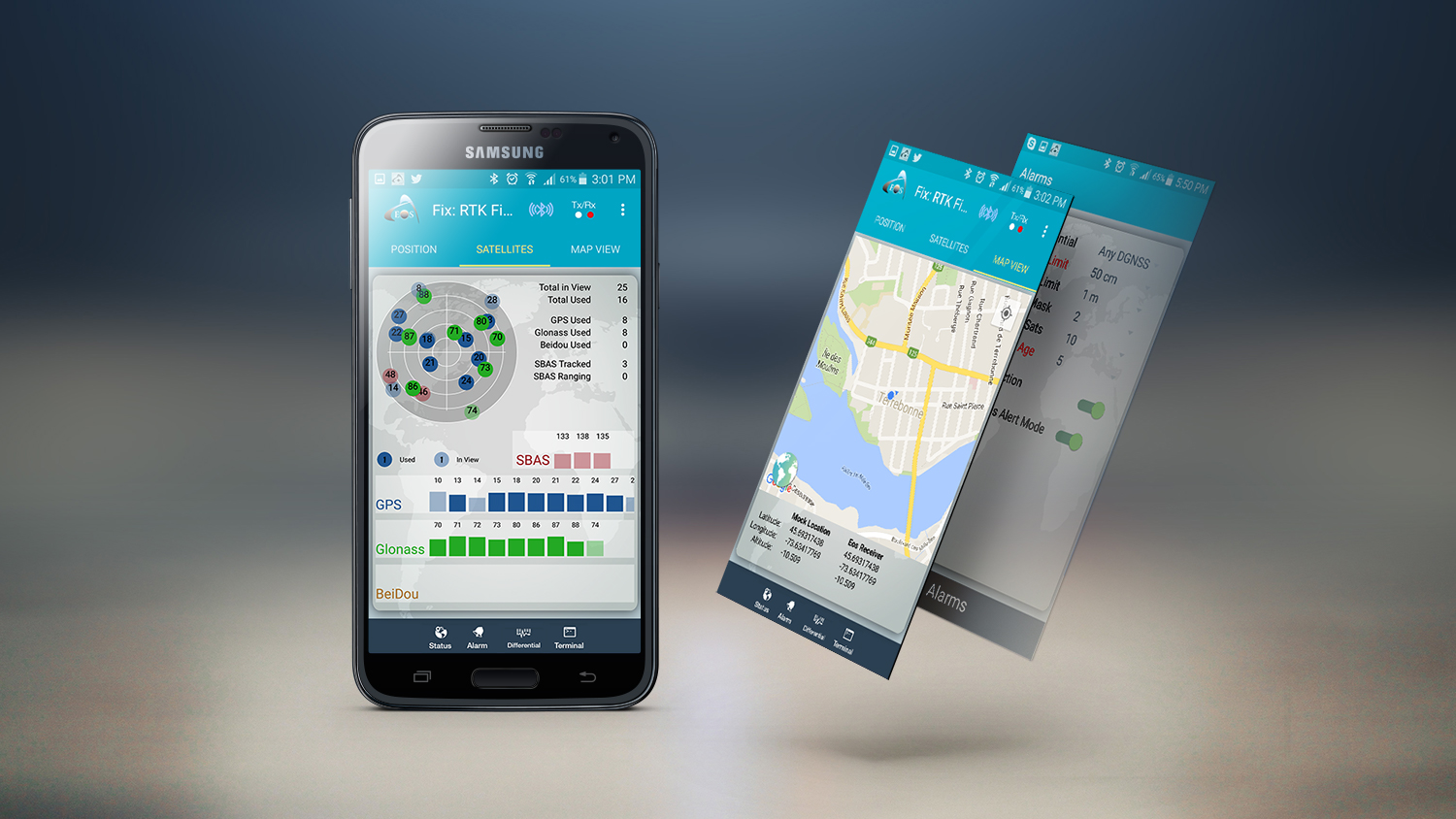 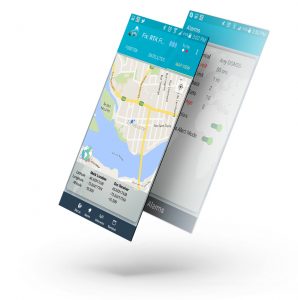 Eos Tools Pro for Android is a comprehensive RTK NTRIP app that works with the Arrow Series® of GNSS receivers on any Android smartphone or tablet.

Using the app is simple.

Eos Tools Pro features a drop-down menu, so the simply opens the app and selects which Arrow Series® receiver he would like to connect his Android smartphone or tablet. This eliminates any confusion as to which GPS/GNSS device the user is using in the field.

Field users can toggle between multiple views. First, Eos Tools Pro will display the user’s location anywhere in the world, thanks to tight integration with Google Maps. In addition, the user can view detailed satellite information, such as a skyplot, which plots each visible satellite as well as related information (e.g., whether a satellite is being used in field corrections and signal strength via bar graphs for each constellation). Finally, a screen called “Terminal” displays NMEA data flowing, and also allows the user to send commands to the receiver.

In addition, Eos Tools Pro also has user-configurable audio and visual alarms. These alert the user to poor quality GNSS metadata, as defined by the user’s standards for metrics such as a high PDOP, a lost RTK correction, or an unacceptable correction age. Real-time alerts create important real-time quality-control functionality in the field, avoiding the return of poor-quality location data to the office experienced by users on older GNSS technology.

Eos Tools Pro and Arrow Series® receivers are designed for mapping and GIS professionals who require high-accuracy data. The technology is growing in popularity among Esri users, which has prompted a close partnership between Eos and the world’s leading GIS company.