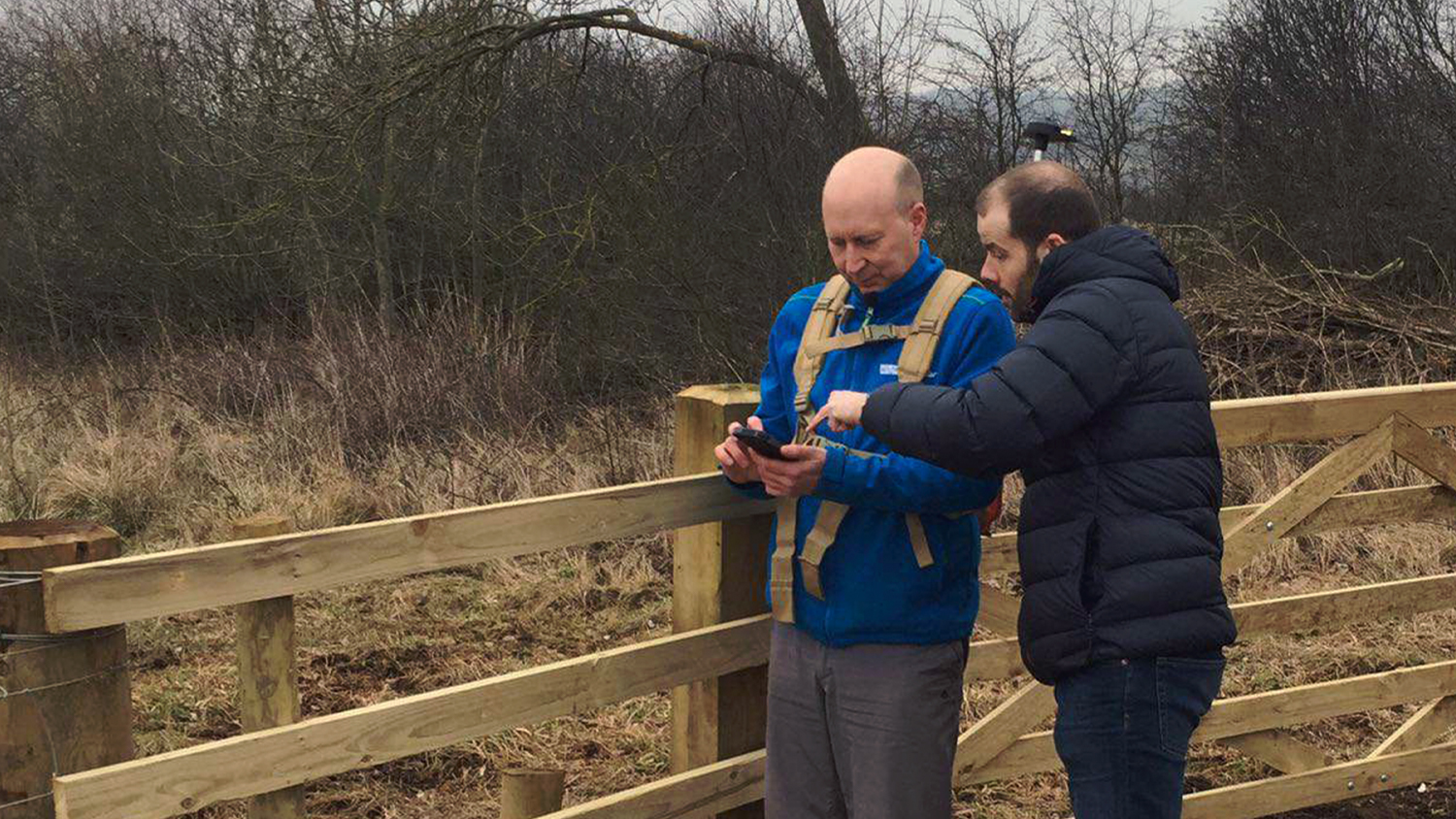 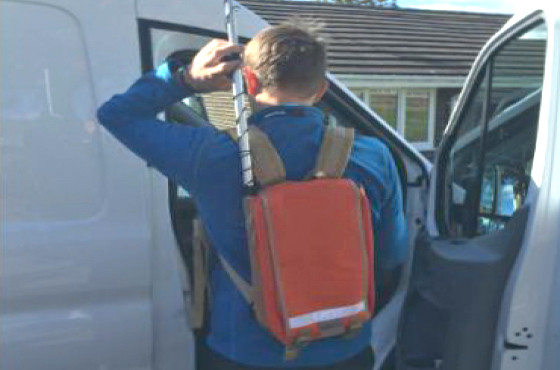 Northumbrian Water believes they are working smarter since they implemented new kit to the Transferred Drains and Sewers project.

The water company assumed responsibility for an estimated 13,500 km of additional waste water pipes in 2011, but information on this historic infrastructure was extremely limited and needed an accurate location recording.

Following consultation and trials with MGISS; they decided upon the Eos Positioning Systems Arrow 100 with ArcGIS Collector and work began with the kit last June.

The TDS team were already using tablets and smartphones to collect data and the ability for the device to connect by Bluetooth was advantageous because it meant it would work with the kit they were already using.

The Arrow 100 also offered the option of having sub metre accuracy when the team needed it and gave a flexibility they wouldn’t have been able to achieve with an all in one handheld device.

This has resulted in a productive and more efficient data capture workflow.

This story was originally published in GeoConnexion Magazine. 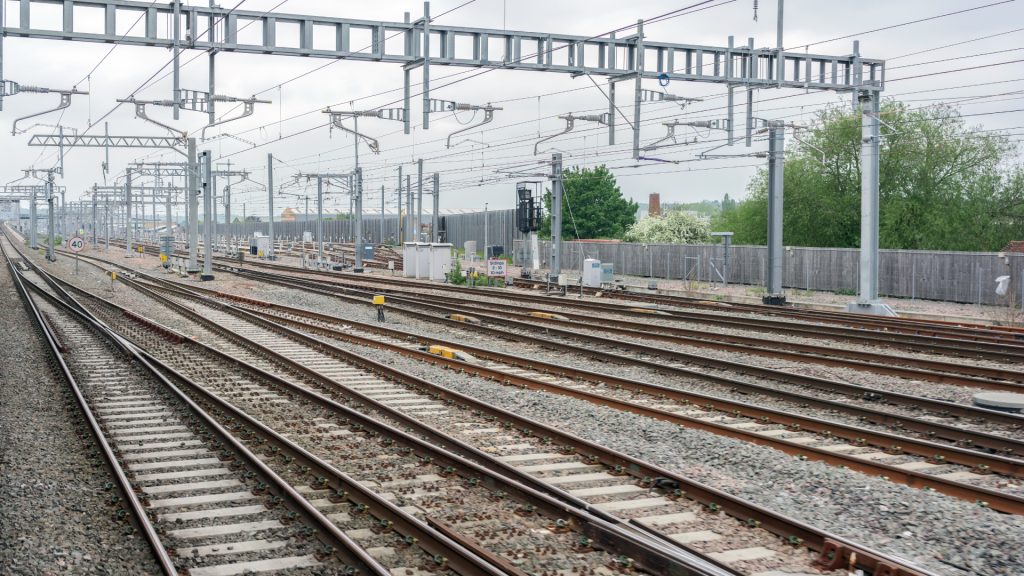 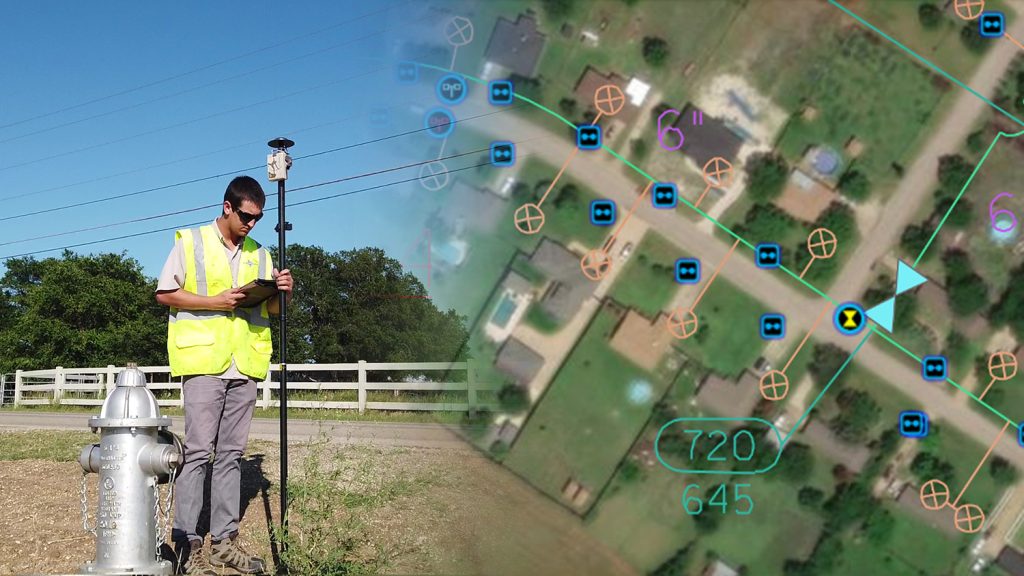