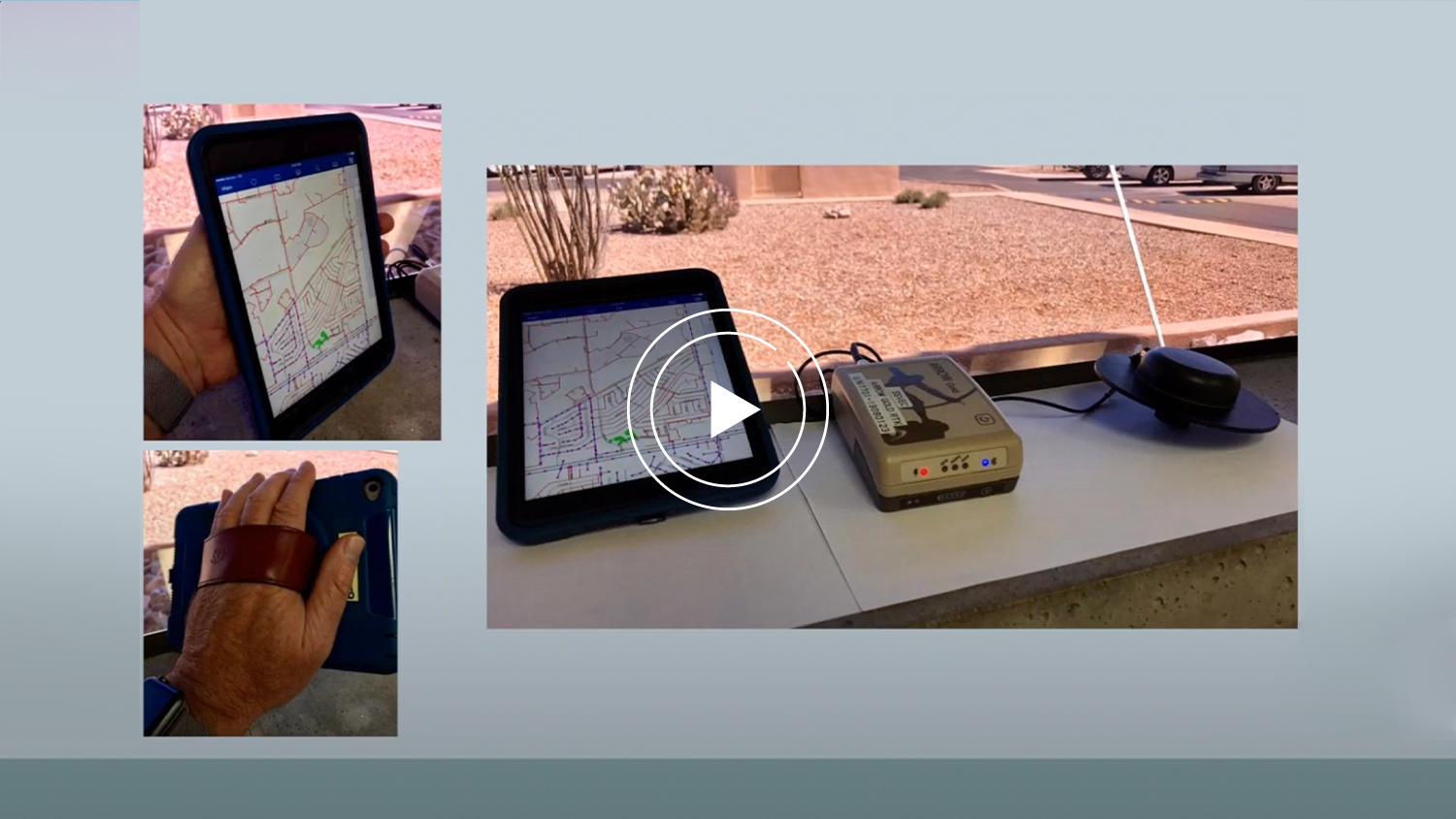 During a recent EGUG Birds of a Feather webcast, Kurt Towler from Sulphur Springs Valley Electric Cooperative (SSVEC), presented on how they used ArcGIS Collector with Eos Positioning GNSS receivers to inspect 7,640 locations, capture over 34,000 asset records in just 32 days. That’s 235 collections per day! Paired to the Eos Arrow receiver, their median accuracy was 4.6 cm, dramatically improving the accuracy and currency of their data. Learn how this high accuracy GPS for utility data solution worked for them.

The webinar was recorded and uploaded to YouTube. You can view it here:

What did SSVEC gain from High Accuracy GPS for Utility Data?

Some of the core highlights of this webinar include the many improvements SSVEC saw from their use of Collector, Arrow, and iOS.  Among these include the vastly improved accuracy of the utility’s 8,000 facilities and related records. Their reconciliation project has, as Towler says, completely changed the way SSVEC understands its asset inventory.

“Many assets moved 50-100 feet,” Towler said. “That’s a big difference, when you look at a road and want to know on which side of the road the pole is located.”

In addition, the project was noted for its productivity, scalability, and reliability. Internally, staff were pleased with the ease of use of Collector, which allowed for nearly any field worker to easily capture data in the field. In addition, the integration of the Arrow receivers along with the iOS and Collector proved very simple, affordable, and accurate.

Towler says the core objectives of the project as well as the time and budget scope were considered a success. And the asset inventory is accurate and reliable, which helps SSVEC run a safer, more efficient power company. It also proved the ability of the GIS team to deliver critical results to internal stakeholders.

Download a PDF of this case study in ENGLISH. 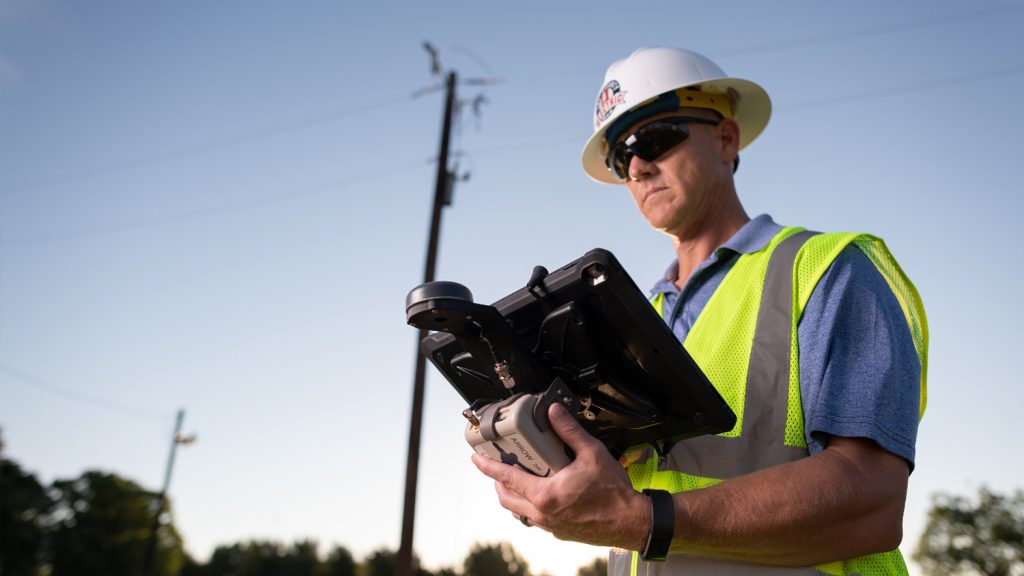 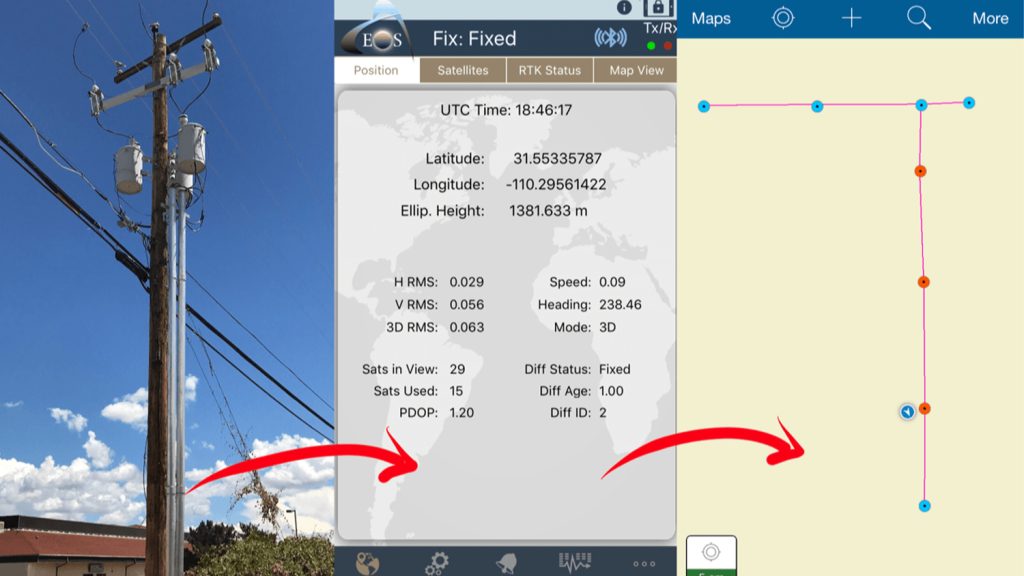