Sheheree Bog, County Kerry, Ireland — This is one of Ireland’s last remaining raised bogs that is protected for nature conservation. The ecology of the bog is being monitored as part of a national raised bog monitoring program.

Ireland—the name is synonymous with lush green wetlands and raised bogs, sometimes also called peatlands. But in a country noted for its lush greenery, only one percent of the national raised bog landscape remains in a near natural state.

“Ninety-nine percent of these areas have been lost due to drainage associated with peat cutting or conversion to agricultural land,” said Dr. Patrick Crushell, director and senior consultant of Wetland Surveys Ireland (WSI). “It’s a big battle to conserve peatlands in Ireland. We have pressure from Europe to conserve.”

For good reason: Ireland’s bogs are Europe’s last remaining peatlands and represent some of the world’s best examples of peatland biodiversity. They also provide an ecosystem for purifying water and help balance the watershed supply naturally by mitigating flood consequence through water absorption.

Monitoring the health of the wetlands requires extremely accurate vegetation data collection over a long period for comparison purposes. Surveyors like WSI monitor the growth or recess of certain indicator species, such as Sphagnum mosses, which are good indicators that a peatland is healthy or drying out.

“Certain species are good indicators of a wet, healthy bog,” Crushell said. “A high cover of these species implies the area has sustained its water table—and sustained it throughout the year. It implies it’s in good condition, or not drying out.”

A pool system, which is typical of an intact raised bog

“Having accurate information is important to provide the evidence base required to convince the policy makers we need to conserve these last remaining areas,” Crushell said.

WSI had used all-in-one monitoring devices in the past, but these proved to be expensive and had to be replaced every few years.

WSI looked for a more sustainable solution, one that would let the field personnel take advantage of the devices and software they already used, along with providing a future-proof investment. They wanted an affordable high-accuracy receiver.

Patrick Crushell using Collector and the Arrow 100 in the field

An Affordable, High-Accuracy Receiver  and Collector Gather a Lot of Data on Irish Wetlands

For the past five years, WSI had been using iPhones and iPads with Collector for ArcGIS to record field data. The staff were already familiar with the Collector interface and particularly liked being able to easily input a large quantity of text notes into Collector.

“It’s much easier to type our many notes into Collector than any other device we tried,” Crushell said.

WSI had a strong preference for continuing to use Collector on the organization’s iOS devices.

“There’s a lot of reasons I enjoy using Collector in comparison to all-in-one devices,” Crushell said. “You don’t have to replace your device every few years. The software is continuously updated [and] the fact [that] it works on any device in our pocket, with the touch screen of an iPhone that’s less cumbersome than some other devices. And Collector itself offers such an ease with which we can create forms on the devices.”

In addition, Collector works in disconnected environments, which offers a huge advantage in Ireland’s peatlands.

“In peatlands, you’re in the middle of nowhere most of the time,” Crushell said. “With Collector, we can take our data offline and view our aerial imagery. We’re doing that all the time because the cell phone coverage isn’t very good in Ireland. But you can always take the GIS data offline, so it means you can record on your device and sync it at the end of the day.”

The only downside was that the iOS devices’ internal GPS provided location data no more accurate than within five meters. To continue monitoring bogland for the Wildlife Service, WSI needed a solution that provided submeter accuracy.

“The government department has insisted that the monitoring data be collected using submeter accuracy,” said Crushell.

WSI looked for a solution that could override the iOS devices’ native location data and communicate with Collector.

The Arrow 100 is a small, portable receiver that draws high-accuracy location data from the European Geostationary Navigation Overlay Service (EGNOS), a free European satellite-based augmentation system (similar to wide area augmentation system [WAAS] in the United States). The Arrow 100 receives a differential correction signal from EGNOS, sends this to the iOS device via Bluetooth, and automatically overrides the device’s native GPS with data that is far more accurate.

Indeed, during the trial survey, field personnel consistently reported a level of accuracy between 0.2 and 0.7 meters. In practical terms, this means the team could measure the location of, say, Sphagnum moss and return weeks, months, or even a year later with the certainty that they were within a meter of the exact spot that was surveyed before.

“The level of accuracy—knowing you’re within a meter of the point you recorded before—gives you a higher degree of confidence,” Crushell said. “Five meters would skew our results quite seriously. The accuracy eliminates a level of uncertainty in our monitoring.”

In addition to accuracy, WSI noticed that Collector and Arrow 100 communicated easily through Bluetooth, and the battery lasted all day.

“This saves us a fortune,” Crushell said. “It was fantastic for us to get submeter accuracy and not need new hardware or software. The beauty is, this solution is future proof. I don’t have to replace the technology in a few years.”

Today, WSI continues monitoring the health of the bog ecosystem with Collector, iOS, and Arrow 100, ensuring progress in the fight to conserve Ireland’s last remaining wetlands.

“Overall, we are very happy with the operation of the solution,” Crushell said. “Though the cost was significant, it is more affordable than purchasing a stand-alone device with such capability that runs on its own proprietary operating system and software. That option would not have created an ROI [return on investment] for us.” 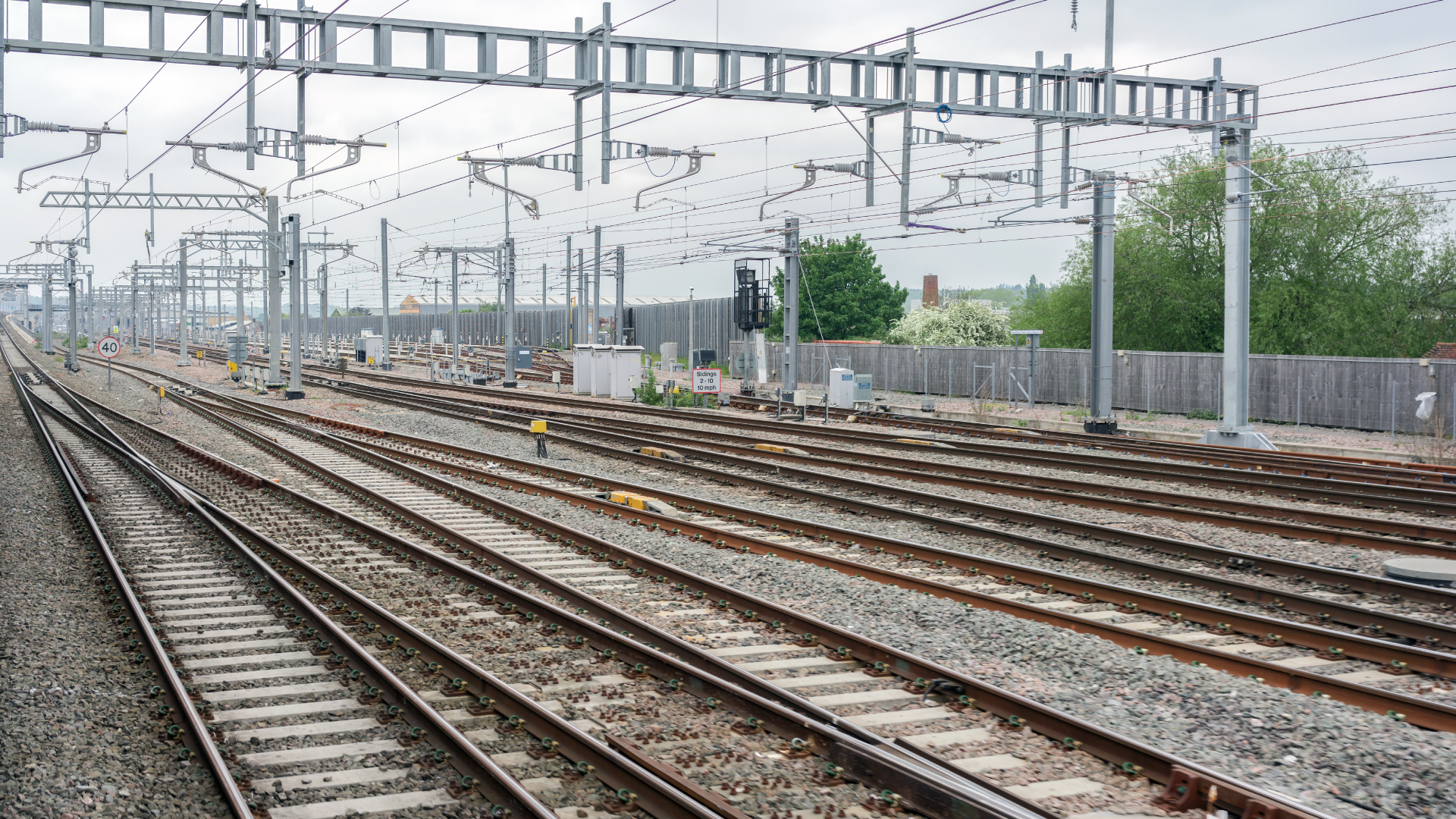