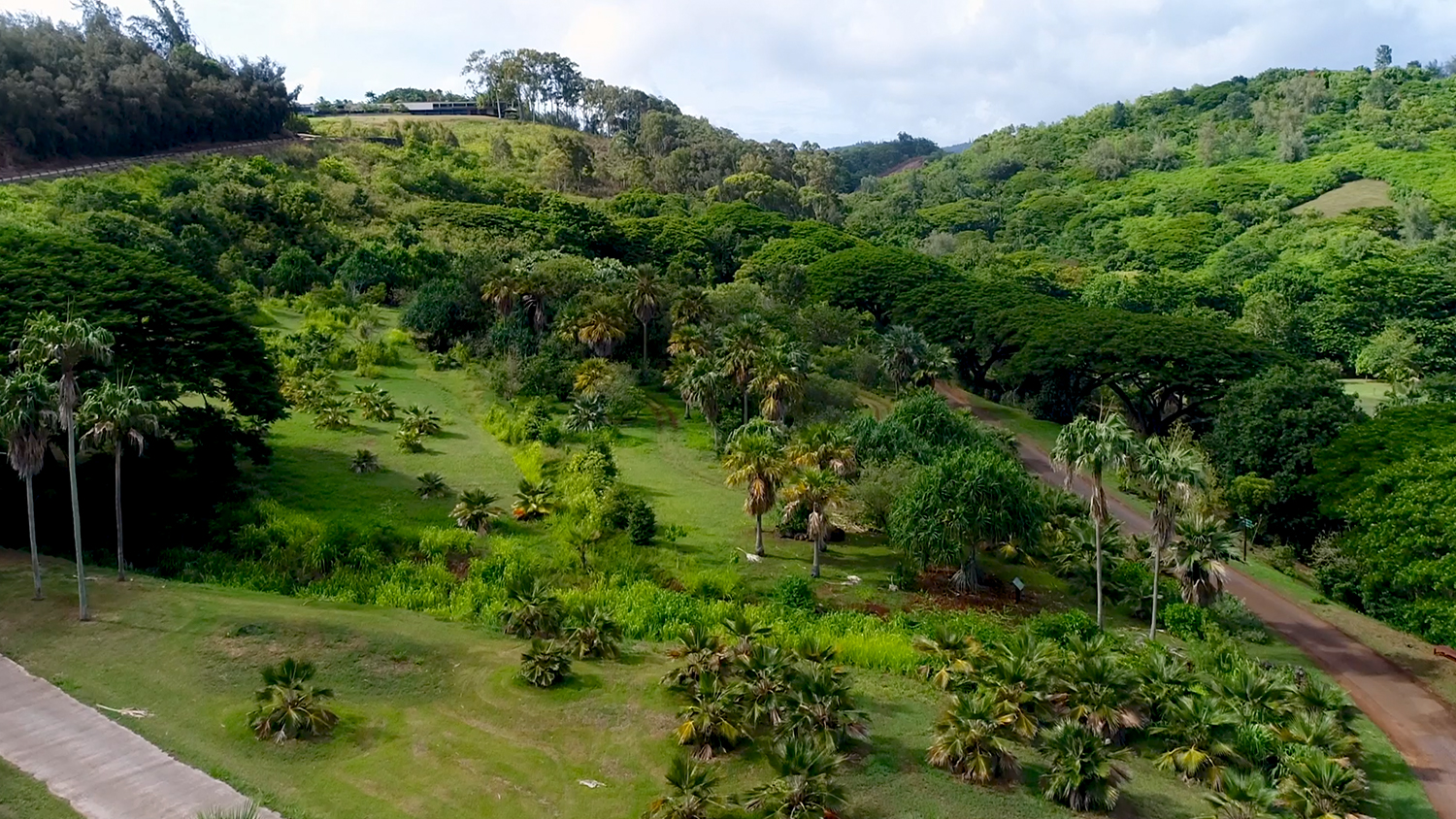 May 22 is the International Day for Biological Diversity! Eos is proud to support a wide range of industries that strive to monitor, maintain and conserve biodiversity worldwide. With uses in botany, environmental management, and urban forestry — here are just a few ways handheld GPS receivers are being used to support biodiversity and conservation across the globe!

Hawaii is home to a rich variety of unique flora. The National Tropical Botanical Garden (NTBG) is focused on protecting and conserving these plants throughout the tropical regions of the Pacific. With roughly 2,000 acres of land filled with native plants, their expansive gardens have become a model for preserving natural biodiversity. Many of these species are found exclusively in Hawaii — some are only found in a singular valley.

The NTBG manages five preserves and five garden locations, four being in Hawaii, and one being in Florida. These gardens maintain an extensive catalog of about 112,000 plants, many of which are extinct in the wild. By propagating them in a nursery and planting them once mature, NTBG’s gardens and preserves act as safe havens for at-risk species.

In order to maintain this vast plant records database, recording the location of each individual plant is vital. Plant Records Manager Kevin Houck selected the Arrow 100 because of its affordable price point and unique performance under canopy. Once the rare seeds and plants are transferred to the gardens, revisiting each one of them on a regular basis is of utmost importance in order to monitor their health and propagation. This continuous monitoring process is the key to preserving these unique species and preventing their extinction.

Biodiversity is at the core of everything Wetland Surveys Ireland (WSI) does. The professional environmental consultancy specializes in surveying, monitoring, and managing many aspects of freshwater wetlands.

Ireland’s bogs are Europe’s last remaining peatlands (pro tip: bogs and peatlands are synonyms). As such, they represent some of the world’s best examples of peatland biodiversity. The bogs also provide an ecosystem for purifying water and help to balance the watershed supply naturally by mitigating flood consequences through water absorption.

To preserve these valuable ecosystems, the Irish Wildlife Service began requiring WSI to provide submeter accuracy for its vegetation monitoring. Monitoring the health of the wetlands requires extremely accurate vegetation data collection over a long period for comparison purposes. WSI monitors the growth or recess of certain indicator species, such as Sphagnum mosses, which are key indicators as to if a peatland is healthy or drying out. For instance, if a Sphagnum moss is receding, it could indicate the bog is declining in health and requires intervention.

When people think of biodiversity, they might not immediately think of a major city. But for the City of Montreal, their urban tree canopy is an essential part of their city’s identity. More than 200,000 ash trees make up nearly half of the city’s treescape, and one quarter of those (or 50,000 trees) are on public lands.

When the emerald ash borer, an invasive species of beetle, began attacking the trees, the City of Montreal leapt into action. Faced with cutting down 50,000 ash trees, Montreal searched for an alternative. The city wanted to selectively reforest each ash tree. That would mean cutting down the hardest-hit trees and planting a resistant sapling in its place, one which the insect does not attack.

But it would also mean treating tens of thousands of trees not marked for reforestation.

The city needed to quickly assess how much damage had been done. They needed a quick and efficient solution that allowed them to go from tree to tree with speed and accuracy. In 2017, they adopted a new workflow with Arrow 100, Collector, and iPad. With this new efficient workflow, they went from treating 500 trees in 2011 to treating 32,000 trees in 2017 — an increase of 6,300 percent. 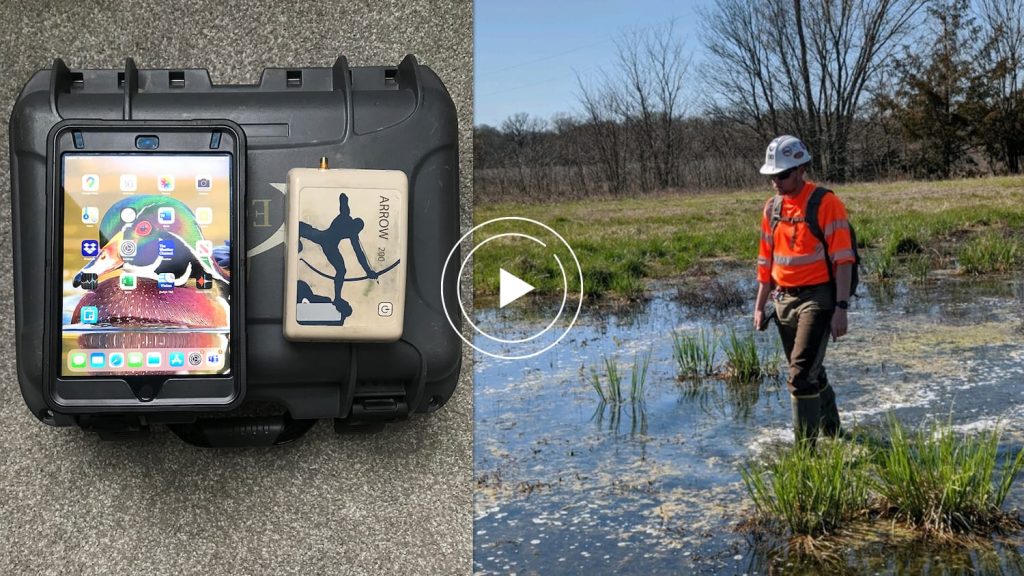 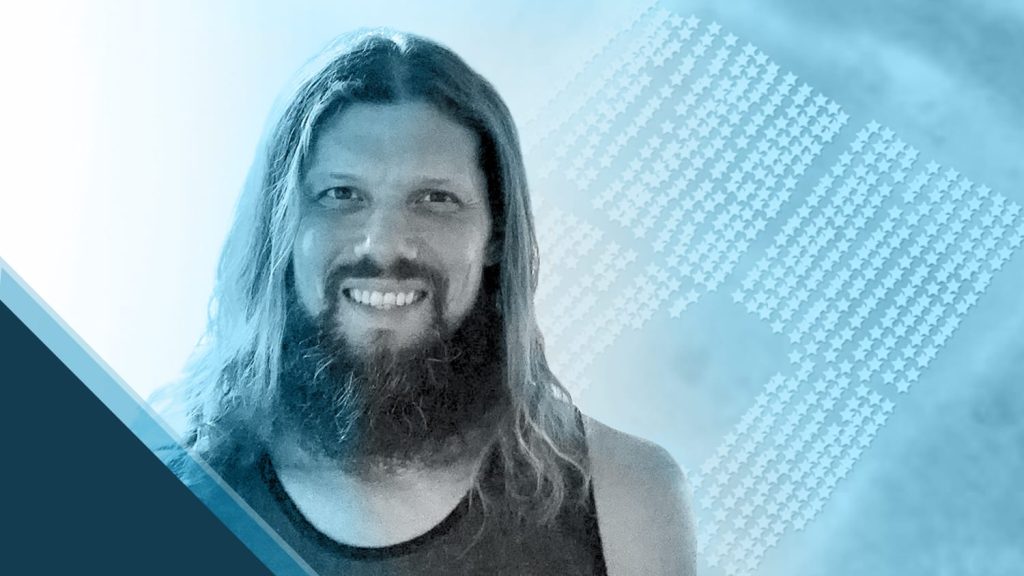