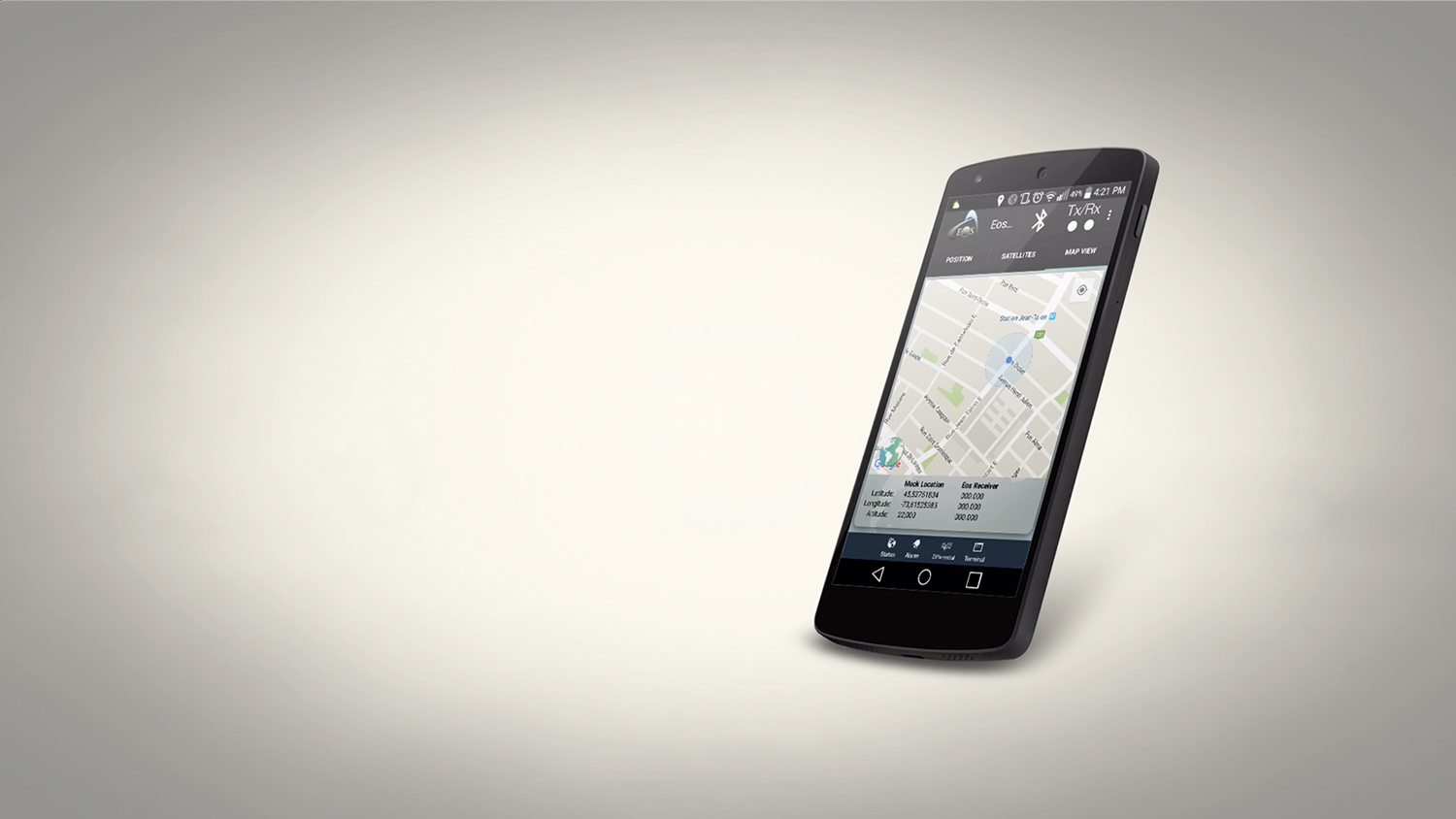 How do I know if My iOS® or Android Device Is Using My Bluetooth GNSS Receiver?

One question we often are asked is “how do I know if my iPad®/Android is using my Bluetooth GNSS receiver or the internal iPad/Android GNSS receiver?”. With legacy Microsoft Windows devices, it’s easy to assign the Bluetooth receiver to a “COM” port on the mobile device so the user knows, without question, that their data collection software is using the Bluetooth receiver. With iOS and Android devices, it’s not so easy.

Location Services. Both iOS and Android (and future Windows devices) use a concept called Location Services. Location Services is a central service that apps use for determining your location. This can be any app from Apple/Google maps to Esri’s Collector software. The most confusing part of Location Services is that it can derive location from a number of different sources, not just your Bluetooth GNSS receiver, and you don’t have the ability to select the location source. Other sources of location information, besides GPS, include Wifi and cell tower triangulation, both of which are much less accurate than GPS. 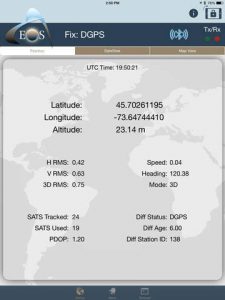 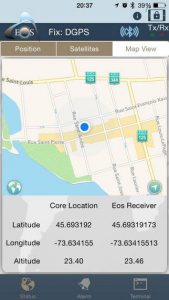 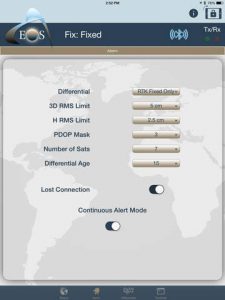 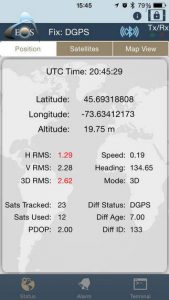 This is step 2 of 3: Pair the Arrow GNSS receiver with iOS via Bluetooth Install & run the Eos Tools Pro application (iOS).

This is step 2 of 3: Pair the Arrow GNSS receiver with Android via Bluetooth Install & run the Eos Tools Pro application (Android).