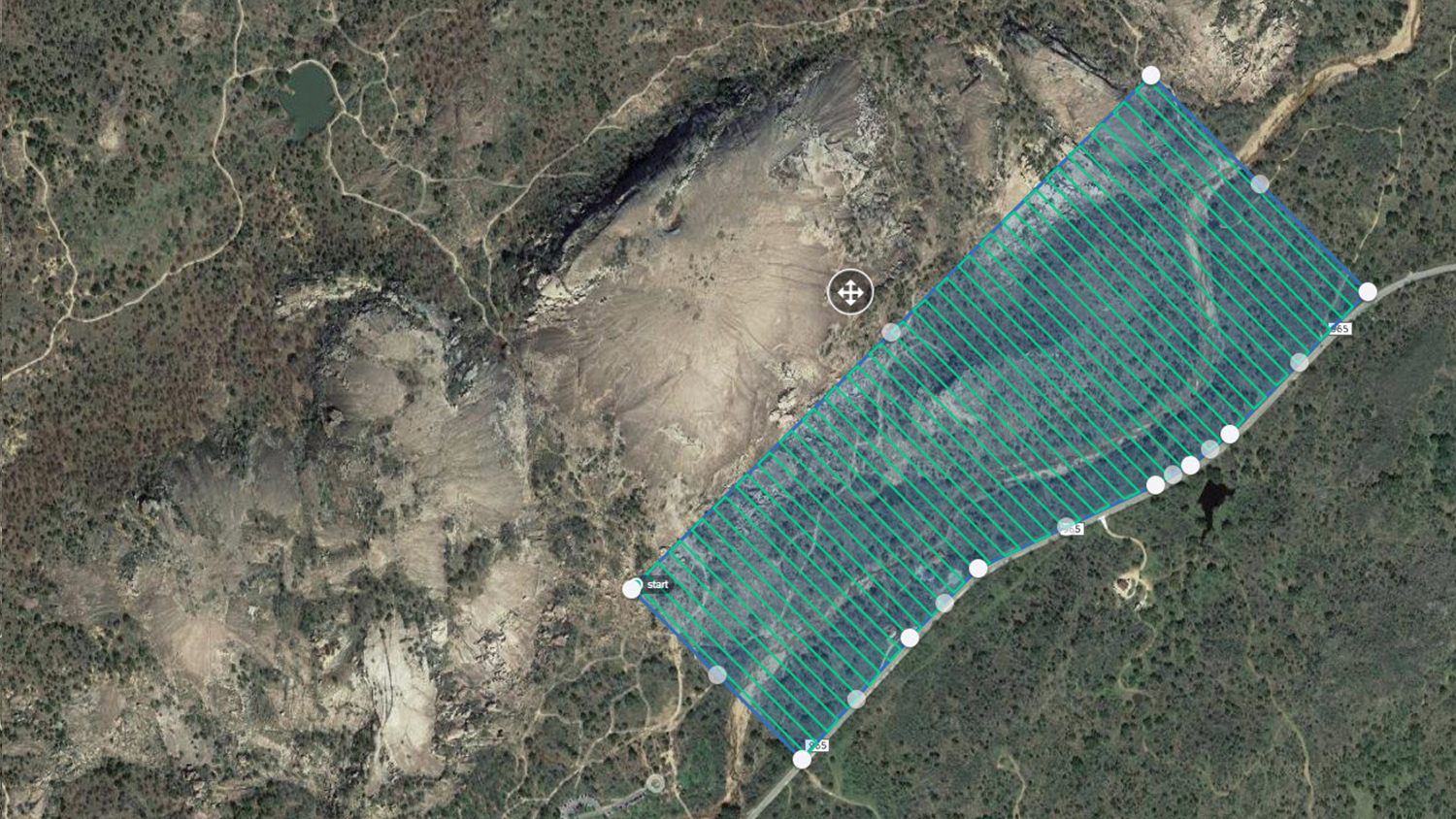 How to Set Ground Control Points (GCPs) with Arrow GNSS

First, a quick discussion about precision vs. accuracy.

This is an important discussion when speaking of GIS because GIS professionals are constantly combining datasets from different sources. When you combine data sources in a GIS, it’s important that the spatial data is as accurate as possible. In other words, the spatial data is referenced to the same datum. If not, even “high-accuracy” data will be shifted, lose its accuracy, and be degraded to only high-precision. Please reference the following graphic for an illustration of precision vs. accuracy:

High-precision with low accuracy isn’t always useless, but if you want to combine data collected from your UAV flight with other data in your GIS, you’ll need to reference your UAV imagery to the same datum/coordinate system as your GIS database. An efficient way to do this is by using ground control points (GCPs).

All inexpensive UAVs (eg. DJI Phantom Series, 3D Robotics, etc.) and some expensive UAVs, have a consumer-grade GNSS receiver built into them. The mediocre-quality GNSS receiver is generally accurate to 2-3 meters. This level of accuracy is ok for some projects, but if you want to really tie the UAV orthophotos down tightly, you’ll need to set ground control points (GCPs) for your UAV flights. 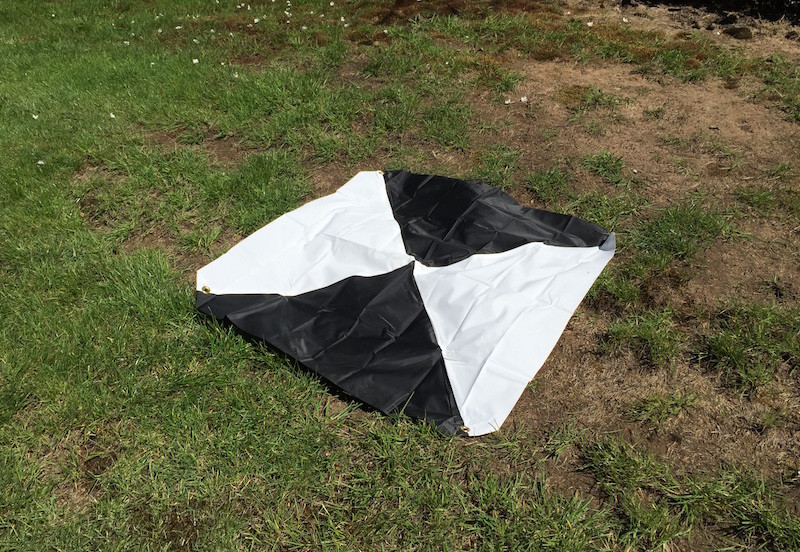 What type of GNSS receiver should I use to set GCPs?

Ideally, you want to use the most accurate, efficient and flexible GNSS receiver. The Arrow Gold GNSS receiver fits that description perfectly. In addition to supporting all frequencies and constellations being deployed in the next decade, the Arrow Gold supports every GNSS correction option available today.

Following is an example of a small 18-acre site flown with an inexpensive UAV (Phantom 3 Pro) where five GCPs were set and surveyed with RTK GNSS.

Following is a zoomed-in view of a GCP target:

In this example, the Arrow Gold GNSS receiver used to set the GCPs was using an RTK Network referenced to NAD83/2011 so the resulting UAV imagery is tied to NAD83/2011. Therefore, all data produced from the UAV will be tied to a standard datum, which in this case is the standard datum for the USA.

Of course, you can choose to purchase an expensive UAV with built-in RTK GNSS in an attempt to reduce the number of GCPs you need to set, but consider that since the RTK GNSS receiver is embedded in the UAV, you will be unable to use that expensive RTK -option for other purposes. On the contrary, when using an Arrow GNSS receiver to set UAV GCPs, you’ll also be able to use the Arrow RTK GNSS receiver on projects that don’t involve UAVs, and you’ll save a ton of money by not buying the expensive RTK-option for your UAV!

Eos Locate™: How to Map Underground Utilities with ArcGIS

In the fifth and final Eos Locate tutorial, you’ll learn how to collect underground assets with Eos Locate outdoors with a recorded demonstration. 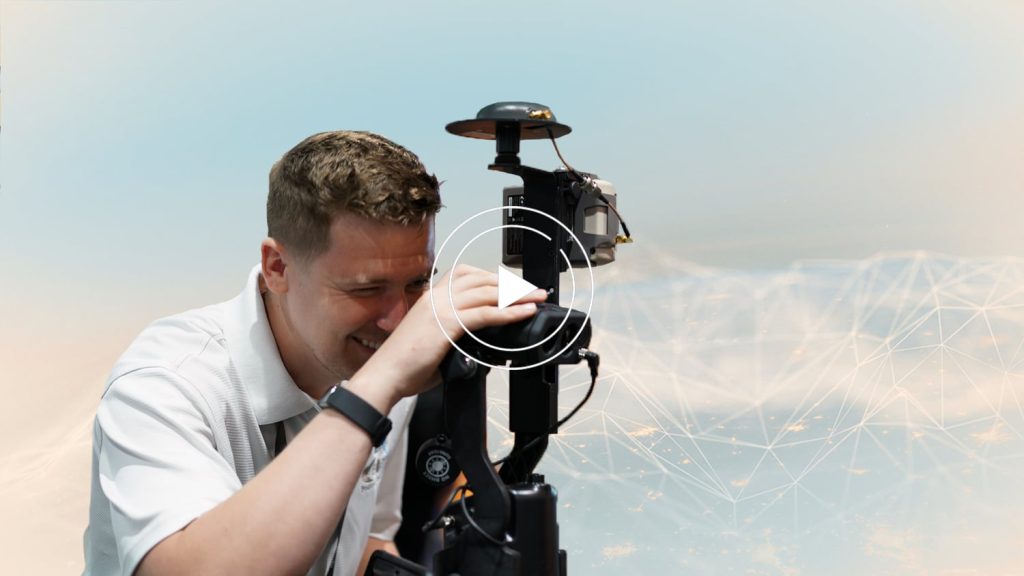