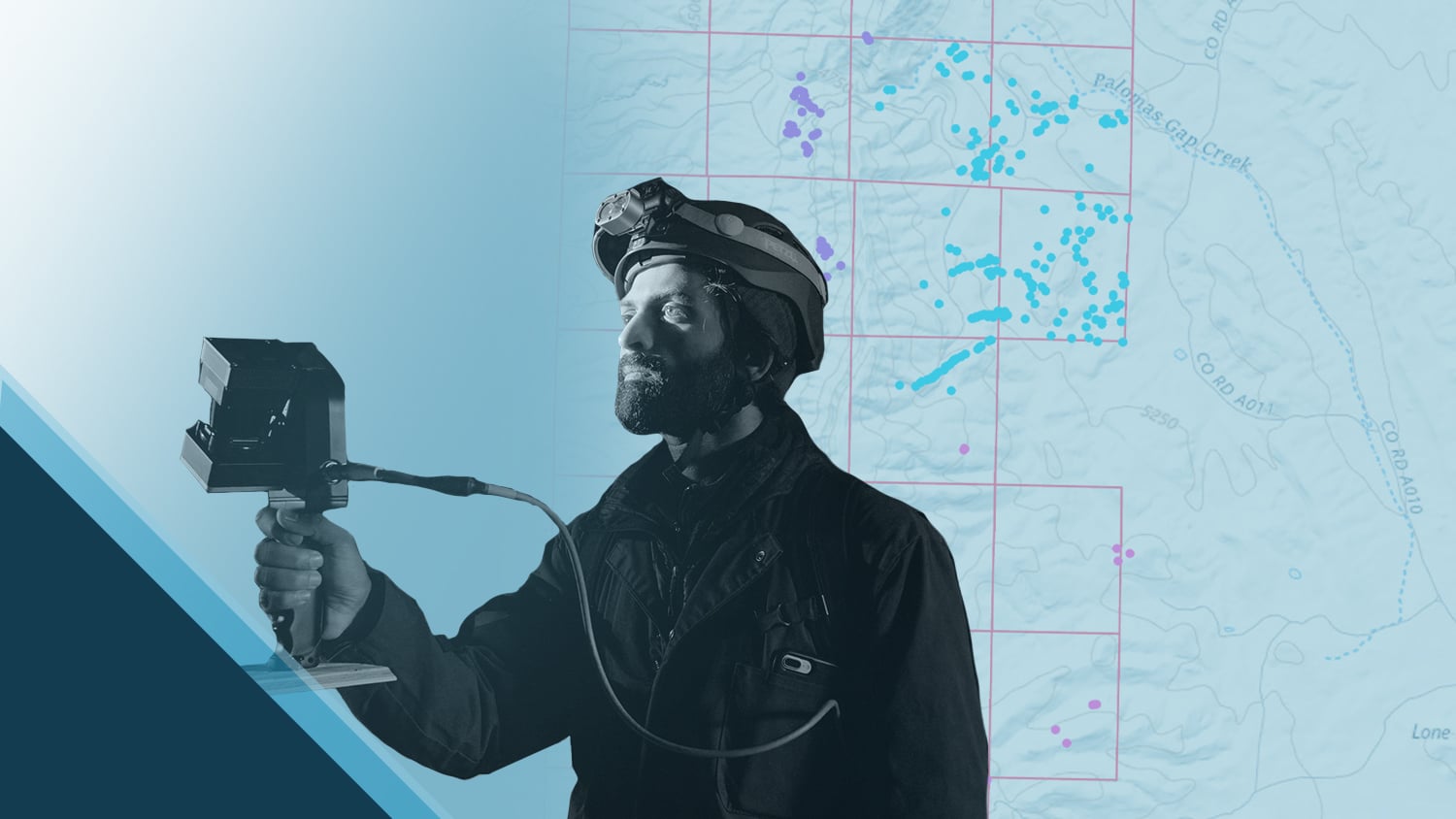 Priyesh Patel has always been captivated by nature. In his role as Geospatial Products and Data Manager at Bat Conservation International (BCI), he’s been able to combine his love of high-accuracy mapping with the preservation of one of Earth’s most precious animals: bats. Through the use of a combination of Eos Positioning Systems Arrow Series® GNSS receivers and Esri ArcGIS® apps, Priyesh helps locate bat-friendly habitats in the form of abandoned mines with optimal conditions for survival. In doing so, Priyesh hopes that his work will help government and nonprofit organizations like his own give endangered species the best chance of survival. He is the “Bat Man” of GIS.

1. Why are you passionate about your job?

The first 18 years of my life were spent in a small suburb named Gardena, California, within the greater concrete jungle of Los Angeles. Due to how busy my working-class immigrant family was and where we were geographically, my access to nature was limited to the dull sandy beaches nearby. The way I bonded with my father was by going on walks on the beach whenever he had a chance to get away from working. Luckily, on one of those days, I had a rare opportunity to see orcas pass by. This was the moment when my love for wildlife really began.

Over the years, this love grew, even if it meant being glued to the TV watching Animal Planet due to my limited access to natural spaces. It was apparent that my other love as a child was geography because in early grade school, I had almost every major freeway memorized in the greater Los Angeles area. I was nowhere near driving age!

These interests led me to the University of California Santa Cruz, where I obtained my Bachelor of Arts in Environmental Studies. Eventually I moved further north to Portland, Oregon, where I pursued a graduate certificate in GIS to solidify the intersection of my interests and shape them into a career path. Enter BCI. After a few years of working at a private GIS firm, I was able to help BCI with LiDAR data and was eventually offered a full-time GIS position. This was a no-brainer for me, given that it blended my passions of wildlife and geography!

2. How did you first find out about Eos Positioning Systems’ GNSS products?

At a previous job, we had rented two Arrow 100® receivers from a local company in Portland. Even though it had been a few years, I recalled the units being Bluetooth® compatible and very easy to use with ArcGIS Field Maps on our tablets. When the time came for BCI to purchase units for field work, I remembered Eos and immediately contacted a sales representative with questions about the receiver that would meet our needs. The sales process has been simple and helpful, and I have continued to buy additional Eos receivers over the years.

“
The accuracy of our Arrow 100® receivers was crucial because some mines are clustered closely together. Since the mines follow a common vein of ore, sometimes as close as 3-5 feet, we couldn’t settle for poor accuracy from the built-in GPS chips in our mobile devices. In addition to the inventory data, the Arrow gave us a precise location to navigate the difficult terrain. This experience sold us on Eos Arrow as our go-to units.

3. What do you use Arrow Series® GNSS receivers for?

I distribute our receivers to BCI employees for various field work, including subterranean mapping (mine inventories, biological surveys, etc.), collecting points for georeferencing our GeoSLAM LiDAR scans, agave plantings, archaeological/culture purposes, and water restoration. We often pair our receivers with ArcGIS Field Maps, ArcGIS Survey123, or a mix of both.

Our first and most successful use of the Eos Arrow receivers was for a massive project to inventory abandoned mines for the Bureau of Land Management (BLM) in New Mexico. Staff walked many miles through a barren mountain range during more than a dozen deployments. They were tasked to log anything mining-related and to collect rich attribute data for each point. The accuracy of our Arrow 100® receivers was crucial because some mines are clustered closely together. Since the mines follow a common vein of ore, sometimes as close as 3-5 feet, we couldn’t settle for poor accuracy from the built-in GPS chips in our mobile devices. In addition to the inventory data, the Arrow gave us a precise location to navigate the difficult terrain. This experience sold us on Eos Arrow as our go-to units.

4. Do you have a favorite experience or memory from your projects with Eos Arrow?

My favorite experience has been seeing staff realize how useful high-accuracy receivers have been for our work. After not using them for years, they are now advocating for them to be used whenever available for every type of field project. New technology can always be intimidating, but ease of use has aided in this adoption for our staff. The ability to navigate terrain accurately has been very helpful as well, considering we don’t want any of our staff walking off a cliff because of inaccurate tracking!

5. Do you have a favorite feature of Arrow GNSS receivers?

I especially appreciate the compatibility with Esri mobile applications over Bluetooth® and the ease of use to learn for those who are working with geospatial data and GPS receivers for the first time. As the sole GIS staffer at BCI, this saves me a lot of time in training and gives me more time to focus on other workloads. Some field staff are so proficient that they now train new field staff on how to use the receivers, which is a huge help!

One of our goals is to reduce the spread of white nose syndrome. We encourage everyone, especially those who go into caves or mines, to read up on white nose syndrome and its impact and learn what they can do to help fight it. Read more about it here. The bats would appreciate it! 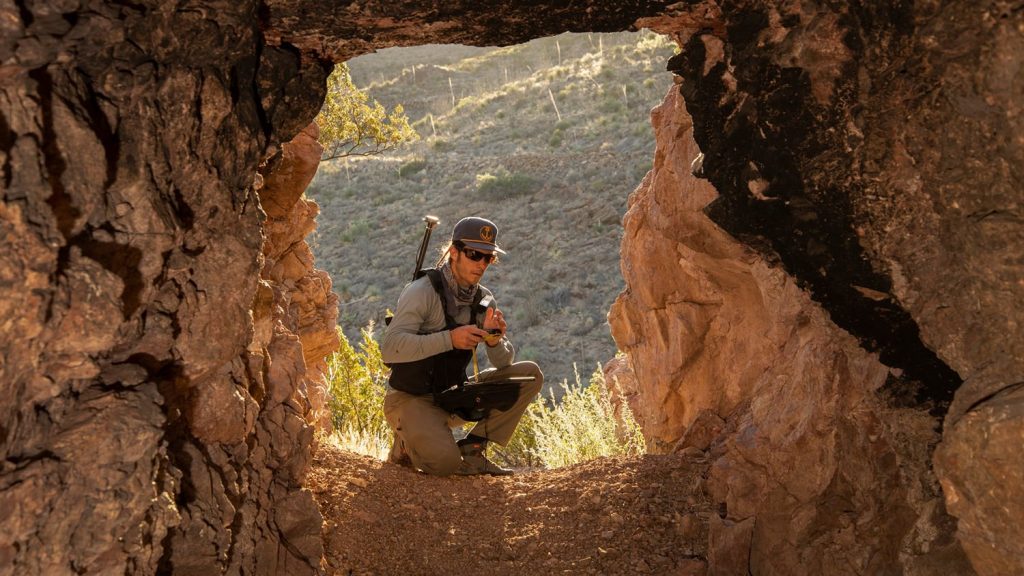 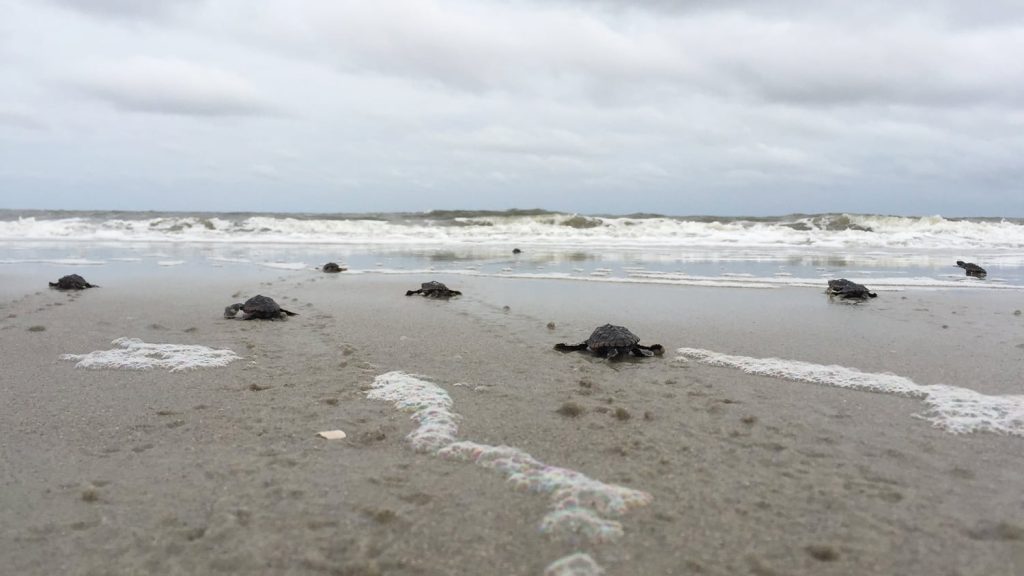 A nonprofit group in South Carolina uses location-based technology to protect sea turtles, so they can safely hatch and go home to the ocean.