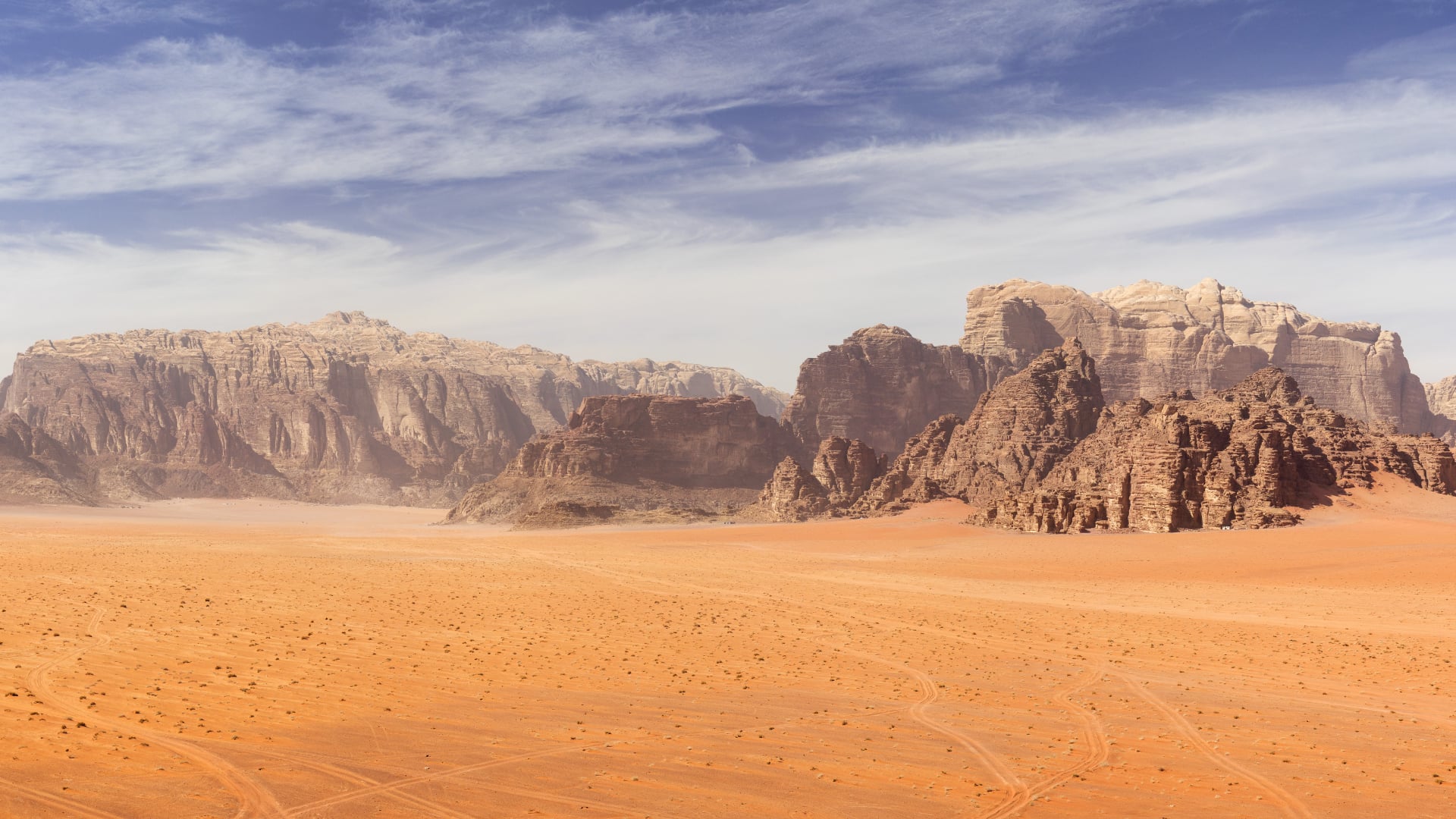 Remote High-Accuracy Data: What do rural America, sub-Saharan Africa, and Chile’s Atacama Desert have in common?

Internet connectivity in remote regions is spotty at best, and non-existent at worst. What if, in those regions, you require centimeter-level accuracy? How can you get remote high-accuracy data corrections?

Your choices are limited if you want real-time, accurate GNSS data. But you do have options.

Option 1: Setting up your own portable GNSS base station

The Arrow Series® satellite correction service, named Atlas®, is broadcast from geostationary satellites (not to be confused with GNSS satellites) and can be received in the most remote areas of the world. Atlas does not rely on Internet connectivity. It’s comprised of a large number (approximately 200) strategically placed GNSS base stations all over the world to generate correction data for every geographic region: 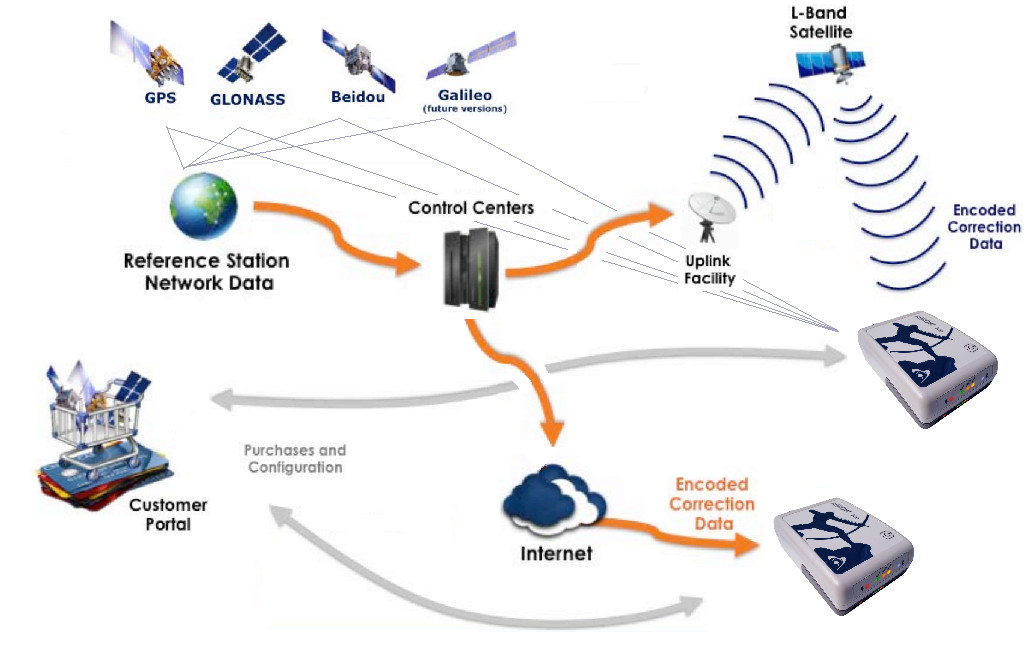 How can you maximize your Arrow Series receiver performance for remote area high-accuracy data access?

Using Atlas, the Arrow can receive correction data anywhere in the world from 75 degrees north latitude to 75 degrees south latitude. This means you can obtain centimeter-level accuracy in rural America, sub-Saharan Africa or the Atacama Desert by turning on your Arrow receiver and waiting a few minutes for it to initialize. Time to initialize with H10 can be as short as 10 to 15 minutes, within a couple of minutes for H30 services, and almost instantaneous for Atlas Basic submeter. If you turn on your Arrow with H10 on your last location at the job site, initialization is as short as a few seconds once a position is computed.

Atlas is a subscription service that can be ordered by the month, quarter, or year.

For Arrow receivers using RTK (real-time, centimeter accuracy via internet connection) where you have spotty internet connectivity, Atlas works hand-in-hand with RTK bases — to fill in the blanks when Internet connectivity is spotty — free of charge. This feature is called SafeRTK™, and it’s available exclusively on the Eos Arrow Gold. Here’s how SafeRTK™ works.

Connect to your RTK network and achieve centimeter accuracy (in a few seconds). Begin your mapping work. When you enter an area of spotty internet connectivity, the Arrow detects this and automatically switches to using Atlas correction data if RTK had been used for more than a minute. When you re-establish internet connectivity in a few minutes, the Arrow automatically switches back to using your RTK base station. There is no limitation as to how many times you can use SafeRTK each day. It’s a fantastic feature for urban area as well as rural and remote area because even urban areas have spotty connectivity areas. The only limitation of SafeRTK is that you cannot use it more than 20 minutes per session if you are not subscribed to the H10 service. With an H10 subscription there is no time limitation and your accuracy will be maintained all day. 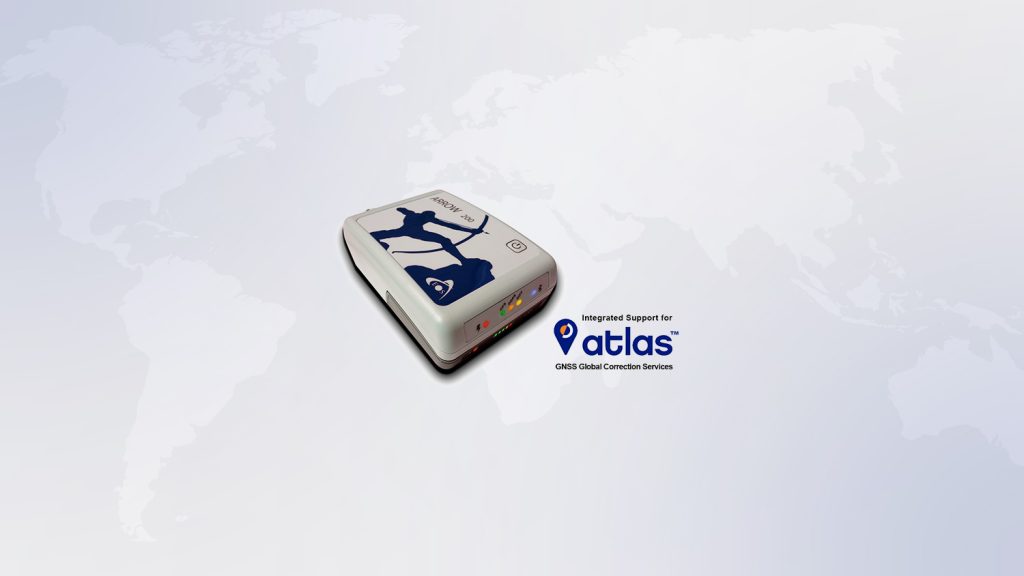 What is Atlas®? Paid Differential Correction Service in Remote Areas

Atlas™ is a worldwide GNSS differential correction service, offering the most innovative base station-free corrections via L-Band satellites at accuracies ranging from meter level to a few centimeters. The Eos Arrow Gold GNSS provides worldwide decimeter positioning to your device. 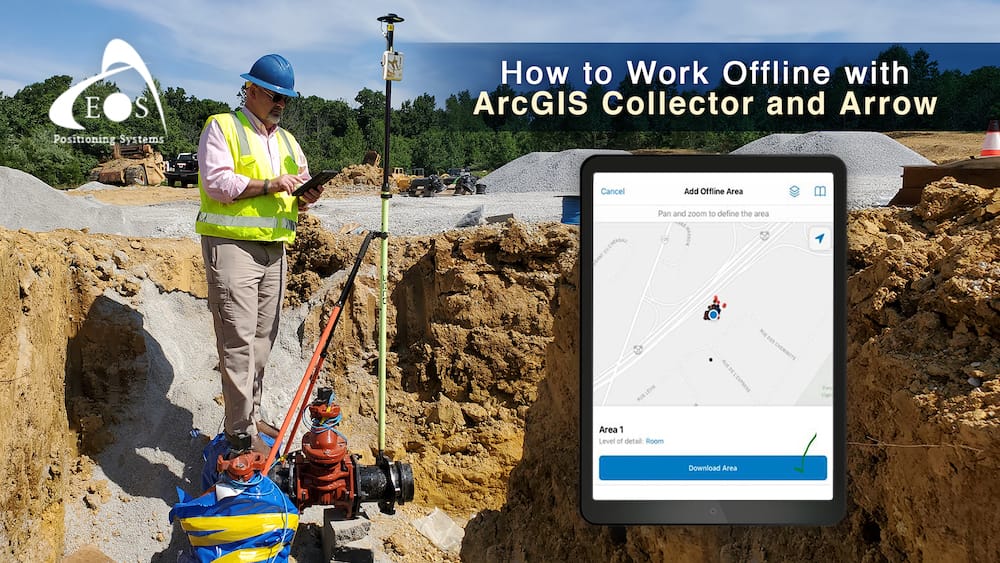 ArcGIS Collector: How to Work Offline With Arrow GNSS

Step-by-step guide to using ArcGIS Collector offline, including how to set your area, monitor your GPS accuracy, and sync data after work.

Read more
Categories: Articles, SafeRTK®, Accuracy, Atlas®, Agnostic/Generic
We use cookies to ensure that we give you the best experience on our website. Proceeding with use of this site indicates your consent.Ok